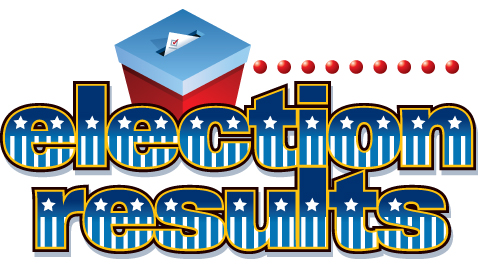 “It’s all in God’s hands,” Collins said. “We’re just going to keep on working and trying to do what’s right for the city.”

The Rev. Larry Jointer received 86.18% of the Democratic vote for mayor Tuesday in the City of Brookhaven’s municipal primary... read more