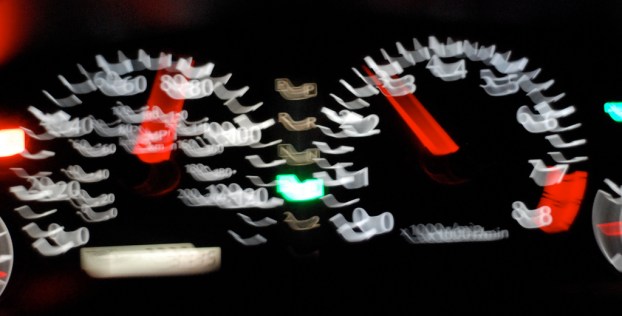 MHP reports Saturday wreck on I-55