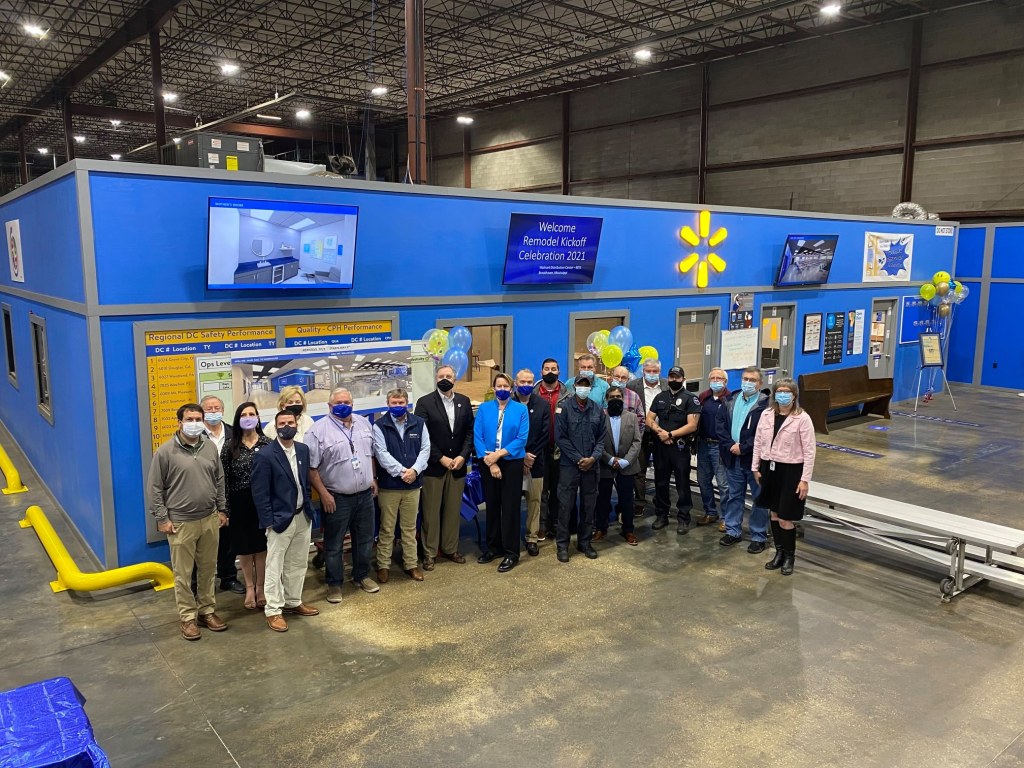 Walmart Distribution Center 6011 in Brookhaven has announced it will begin an $8 million renovation project.

The project is anticipated to be complete within the next four months.

“We were honored to host local economic development leaders, Brookhaven’s Mayor Joe Cox, Lincoln County Board of Supervisors, city officials, first responders and local business leaders to announced our 8 million dollar renovation project,” read a social media announcement from WDC6011. “We look forward to having this project complete the end of August!”

Brookhaven Alderwoman-at-Large Karen Sullivan said the city of Brookhaven was extremely proud of the distribution center.

“We congratulate them on their remodel,” she said. “Walmart 6011 has been a valued part of our community for almost 35 years. Last year they awarded $25,000 in grants for various nonprofits. Kudos to Bill Sones and others who worked diligently to bring this industry here in the mid-eighties.” 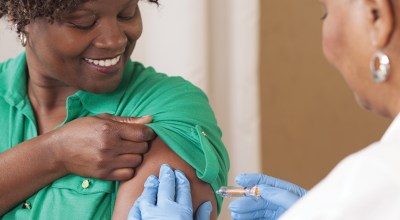