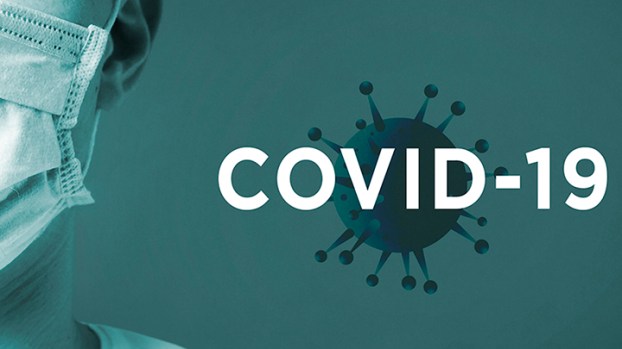 The county has had 3,923 cases of the coronavirus and 110 related fatalities.

Counties with the least number of positive cases are Issaquena (168 cases, six deaths) and Sharkey (501 cases — one new — and 17 deaths). Though Quitman County has had more cases, with 794, it has only recorded 16 deaths and reported no new numbers for Tuesday.

MSDH presumes 300,323 previously infected individuals have recovered from the coronavirus.

Two Brookhaven alderman seats have been decided and a candidate in a third race advances after the Primary Runoff Election.... read more