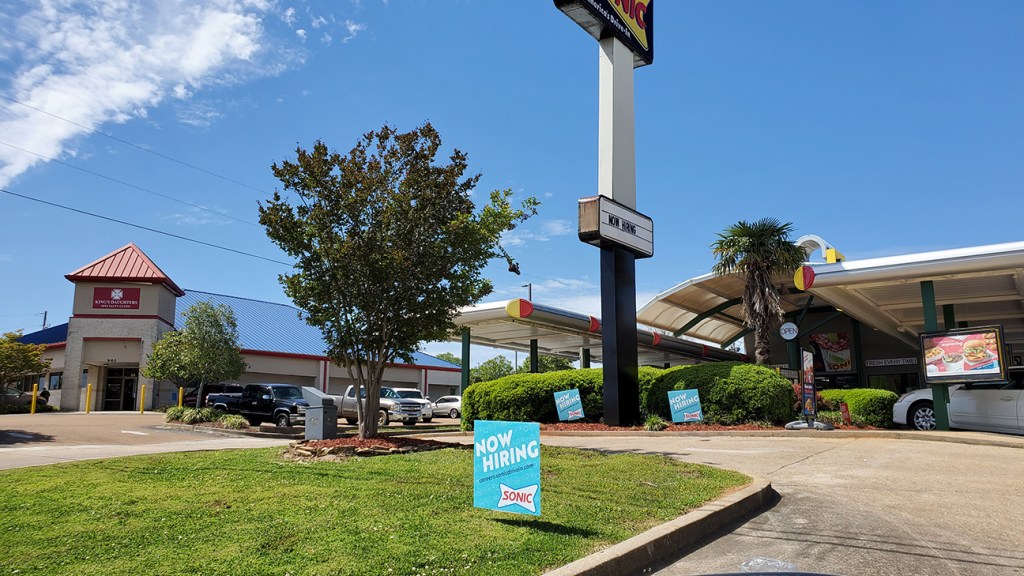 Reeves said the weekly supplement of $300 per person was intended to help people “who are unemployed through no fault of their own” because of the coronavirus pandemic.

“After many conversations over the last several weeks with Mississippi small business owners and their employees, it has become clear that the Pandemic Unemployment Assistance (PUA) and other like programs passed by the Congress may have been necessary in May of last year but are no longer so in May of this year,” Reeves wrote on Facebook.

“It has become clear to me that we cannot have a full economic recovery until we get the thousands of available jobs in our state filled,” Reeves wrote.

The governor said he also told the Department of Employment Security to enforce the requirement for a person to document that he or she is looking for a job in order to receive unemployment benefits. The job search requirement had been waived during the past year because of the pandemic.

Mississippi House Speaker Philip Gunn sent Reeves a letter Monday saying that he and other lawmakers have heard from “increasingly desperate” businesspeople who say they cannot fill jobs.

“They report that they cannot get employees to return to work because they can earn more from combined federal and state unemployment benefits than their normal wages,” Gunn wrote in the letter, which Republican state Rep. Nick Bain posted on Twitter.

Tawanna Ray is manager of the Brookhaven WIN Job Center, which provides services for Lincoln, Copiah, Franklin and Lawrence counties. She said the lack of people wanting to work has been a big problem.

“There are more people wanting to be on unemployment — or loans for those who say they are self-employed — rather than looking for jobs,” Ray said.

“This has been a problem since August 2020. Employers are struggling across our four counties. They’re struggling to find people that actually want to work because of the unemployment benefits,” Ray said.