Trial for 2018 murder to begin today 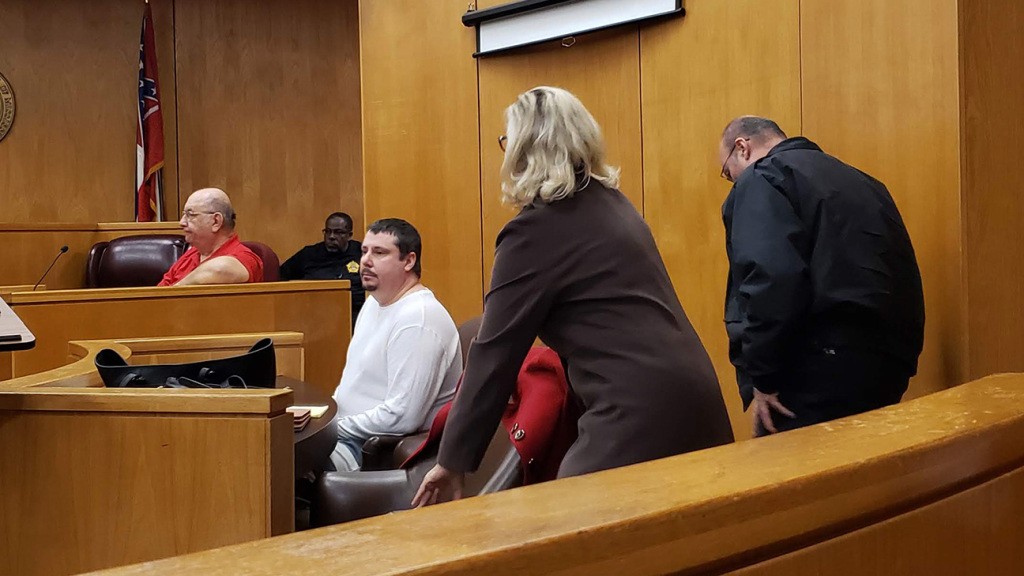 Bennett, 42, was found by his mother on the morning of April 21, 2018, at his home on Smith Lake Road. Bennett was dead and had suffered a gunshot wound that Brookhaven Police Chief Kenneth Collins said “looked suspicious.”

Leon Bennett Jr., the victim’s father, said he had seen two of his son’s friends at the house with him the night before, including Smith. Smith was arrested the following day.

Smith, now 42, was charged with first degree murder and entered a plea of not guilty.

After several continuances for various reasons — including COVID-19 concerns in 2020 — trial was scheduled to begin Tuesday of this week. An afternoon motion in limine — a request to exclude or include certain testimony or evidence — was expected to be heard by Strong Tuesday, and jury trial to begin today at 9 a.m.