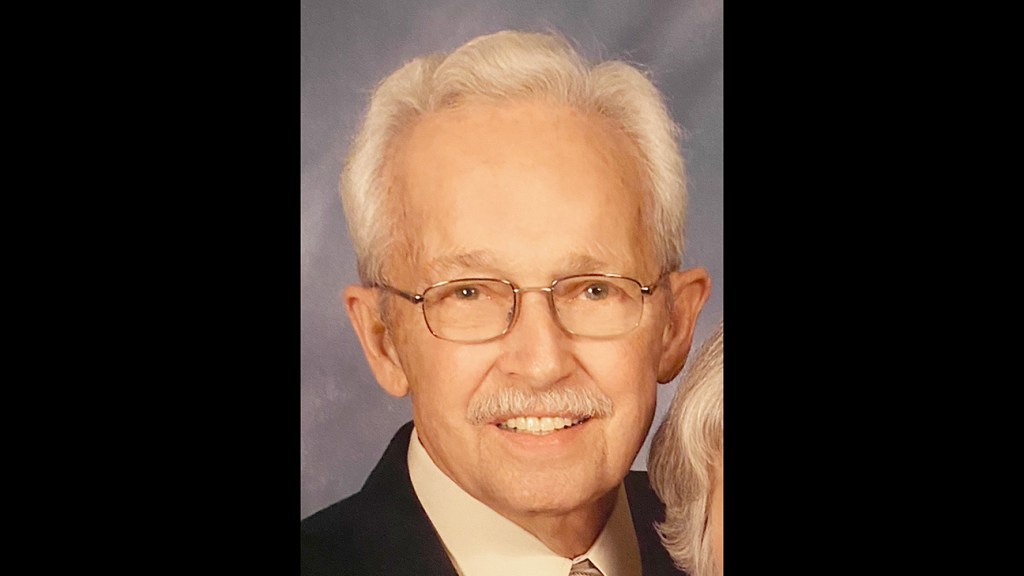 William B. Games, 88, of North Little Rock, Arkansas passed away Thursday, May 6, 2021. He was born October 31, 1932, in Warren, Ohio, to Edward and Zona Burton Games. He was a Navy veteran who served in the Korean War and retired from General Motors after 36 years.

He originally was from Ohio and made his home in Brookhaven, Mississippi, moving to North Little Rock in 2013.

One of Bill’s notable attributes was his strong work ethic. Whether on the job for GM, building a barn, mending fence, or cutting grass in Brookhaven, or working on a mission project for various Christian ministries across the country, he was never far from his tools and a desire to do for others. Bill worked hard his whole life until Alzheimer’s slowed him down. Now he is resting until Christ returns.

In lieu of flowers, memorials may be made to Caring Hearts Pregnancy Center.