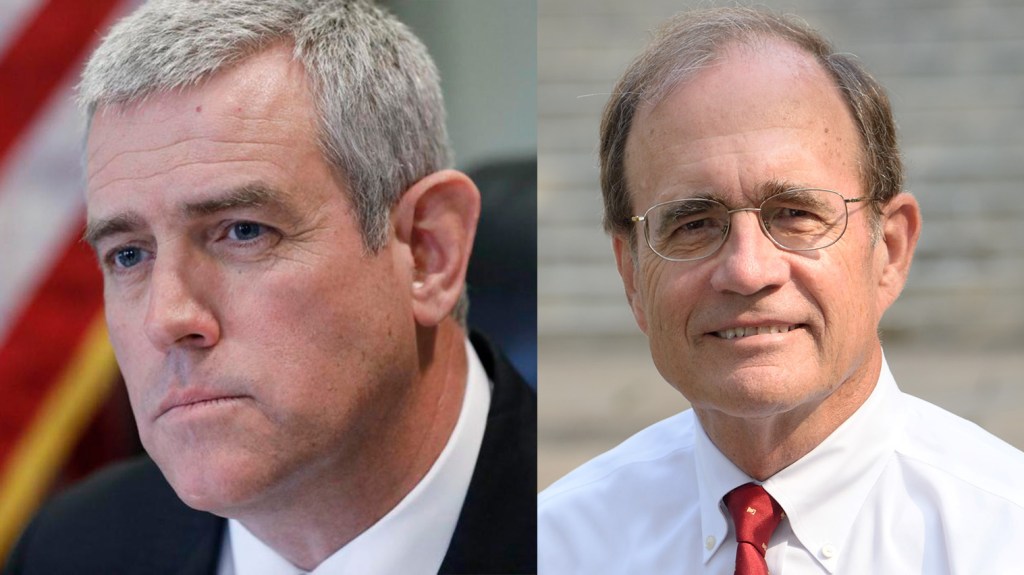 (AP) — The Mississippi Legislature’s two highest-ranking officials have both now said they would support lawmakers coming back to the Capitol outside their normal session this year, but they emphasized different reasons.

Lt. Gov. Delbert Hosemann said Tuesday a special session “may well be warranted” to discuss reviving a state medical marijuana program because of “the health risk of our citizens.”

“Medical marijuana, I’d like to get that started,” he said, during a news conference at a Flowood hotel. “We have kids, people that are sick that have needs for this … We have to be cognizant of that.”

About 1.3 million people voted in Mississippi in November, and more than 766,000 of them voted in favor of Initiative 65. That’s about 10,000 more residents than voted in November for then-President Donald Trump, who won handily in the state despite losing his reelection bid.

The medical marijuana program was meant to be in effect sometime this year.

The state Supreme Court said Mississippi’s ballot initiative process is unlawful because initiatives need signatures from five congressional districts to get on the ballot, but because of Mississippi’s stagnant population, the state has only four districts.

In his statement Monday, Gunn, a Republican, said he believes in the right of the people to use the initiative process to express their views on public policy. He did not mention medical marijuana.

“If the Legislature does not act on an issue that the people of Mississippi want, then the people need a mechanism to change the law,” Gunn said.

Hosemann, also a Republican, said he is also a strong supporter of the initiative process. He said Tuesday that it’s “needed” in Mississippi.

“Not only do I support it philosophically, but I actually conducted three of them,” he said. “They are wonderful events where you see people come out and discuss the issues in a calm, controlled manner.”

However, he said he isn’t sure if a special session is needed to address that issue. Because it would require a constitutional amendment, it would need two-thirds of support from lawmakers. Then, the issue would need to be put on the ballot in the next statewide election, which is in November 2022.

“We’ve got until November of 2022 to take care of (it), so I don’t know that we really need a special session for the initiative,” he said. “If the governor feels like we need one for the initiative so we start a little earlier, I’m for that.”

The Mississippi Legislature usually meets from January to April. Lawmakers can reconvene only if the governor calls them back to the Capitol.

Hosemann has not spoken to the governor about a possible special session. A spokesperson for Republican Gov. Tate Reeves on Monday said he is still reviewing the Supreme Court decision and would release a statement once he makes a decision.