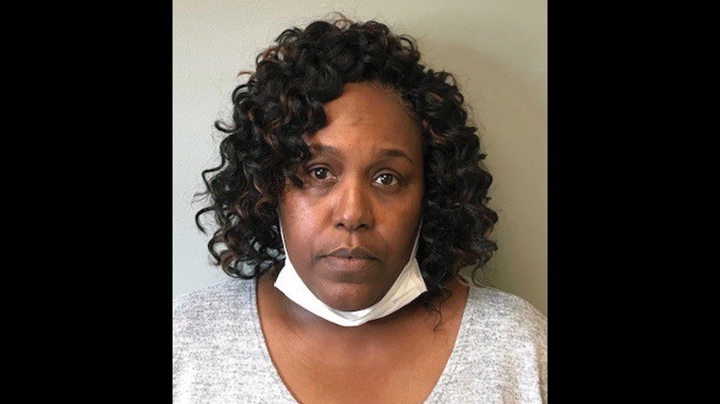 Photo submitted by Office of the State Auditor / Former Roxie town clerk Amanda Lewis has been arrested and charged with embezzlement.

The former Town Clerk of Roxie, Amanda Lewis, has been convicted of embezzlement in Franklin County Circuit Court.

The case was prosecuted by District Attorney Ronnie Harper’s office in Judge Debra Blackwell’s court chambers one week ago, and announced Tuesday afternoon.

Lewis was arrested by Special Agents from State Auditor Shad White’s office in February 2021 after being indicted. She embezzled over $80,000 from the town by manipulating accounting software and skimming cash meant to pay local water bills. A $109,425.77 demand letter was issued to her upon arrest.

Judge Blackwell sentenced Lewis to spend 20 years in the supervision of the Mississippi Department of Corrections under house arrest and probation. The auditor’s office has already recovered $50,000 of Lewis’s demand by filing a claim against her surety bond. The judge ordered her to repay what is still owed to Roxie taxpayers along with other court costs and fees.

“This is another example of great work by our investigators leading to a conviction,” said White. “They’ve piled up wins this year on behalf of taxpayers.”