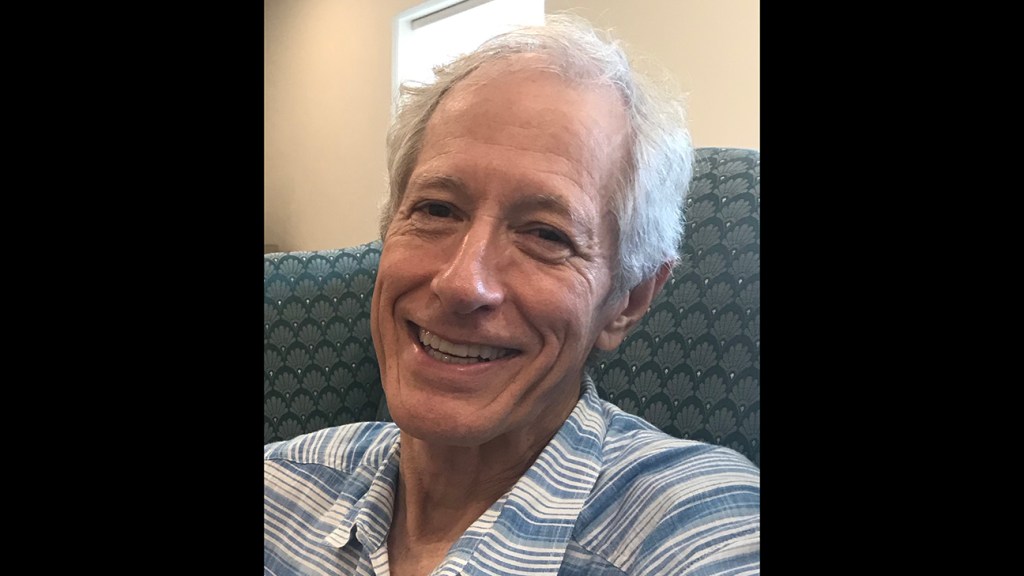 George Timothy (Tim) Mercier III died at home in Houston, Texas, on May 23, 2021. He was born March 15, 1947, in Baton Rouge, Louisiana to George and Dorothy Mercier. Tim graduated from Bellaire High School in Houston, Texas.  Tim pursued the same academic path as his father, graduating from The University of Texas at Austin in 1970 with a chemical engineering degree.
Tim began his career with UOP (now UOP Honeywell), an energy company in Des Plaines, Illinois, and quickly shined as a brilliant engineer.  While at UOP, he lived and worked in Italy and Switzerland. His next stop was back home in Houston, where he took a position with Enjet, an oil blending company.  Tim traveled the globe on business. It was not unusual for him to call and check on his children from Singapore, India or South Korea, and talk through day-to-day events as if he were down the street.  Tim also left his mark on the industry in which he spent his entire career. He became a sought-after adviser in petroleum refining and operations and spearheaded domestic and international business practices still in use today. As Tim’s career matured, he increasingly dedicated time to mentoring the next generation of chemical engineers. After 33 years with Enjet, Tim retired from the oil business in 2018. He continued to consult in the oil and gas industries in Texas, Louisiana and Mississippi.
While Tim’s talents found an early home in his chemical engineering career, his passion was for the farm in Wesson, Mississippi. Indeed, the next phase of life was more a second career than a retirement. Like his father, Tim shifted his focus to managing his family farm. He loved his time in Wesson so much that he bought and remodeled the home next to his parents’ home. If you recently drove down Timberlane Road early in the morning, you likely would see Tim and his beloved dog, Cash, walking to his parents’ home to visit with his father about American exceptionalism, timber, chores on the farm, politics, the stock market or a great story about one of his friends or colleagues. Tim found great joy in the regular visits to Wesson by his siblings, children, grandchildren, nieces and nephews, and he loved how his home quickly became a gathering place for family and friends over the holidays.
Tim’s greatest loves were his children and grandchildren. He made breakfast for his young children every morning, with Renee and Skip enjoying his famous whole wheat pancakes on the special occasions when he made them. He intensely inspected his children’s vehicles before return drives to Texas, replacing windshield wipers or worn-out tires when needed. He cherished scouting trips with his son, Matthew, and glowed with pride when Matthew became an Eagle Scout. All three of his grown children earned their college degrees, with Skip ultimately obtaining a Ph. D in chemical engineering, the same field of expertise pursued by his father. His last bundle of joy, Claire, was born on March 1, 2021. Before his death, Grandpa, as Tim was known to his grandchildren, was energetically working with Papaw (his father, George) to build a couple of ponds for the fishing enjoyment of his grandchildren, nieces and nephews. He also loved time with his grandchildren on the farm, whether taking long walks after a big lunch at Papaw’s, driving timber plots, or building fires and making s’mores.
Tim’s journey on earth took him many places, yet he managed to record the meaningful milestones of his life close to home, increasingly with loved ones as his remaining years fled. He leaves a great void, a greater legacy, and will forever be missed.  Tim is survived by his father George T. Mercier Jr.; his wife Megan; his children G.T. “Skip” Mercier IV (husband John), Renee (husband Russ), Matthew, and Claire; his grandchildren Luke, Garrett and Evelyn; sisters Anne Woodson, Patricia Nicklas, Laurie Mercier, and brother Chet Mercier; and many nieces, nephews and cousins. Services will be held Saturday, May 29, at Riverwood Family Funeral Home in Brookhaven, MS — visitation at 9:00 a.m. and service at 10:00 a.m. Graveside service to follow in Beauregard.
The family would like to thank Tim’s many friends who generously gave assistance and support during his illness and the medical staff who provided their compassionate care, especially Dr. Victor Sierpina and Dr. Maurice Willis at University of Texas Medical Branch Galveston.
Memorials may be made to the Dorothy Ragland Mercier Memorial Fund, c/o Copiah-Lincoln Community College Foundation, P.O. Box 649, Wesson, MS 39191.