Saturday is the last day to vote absentee 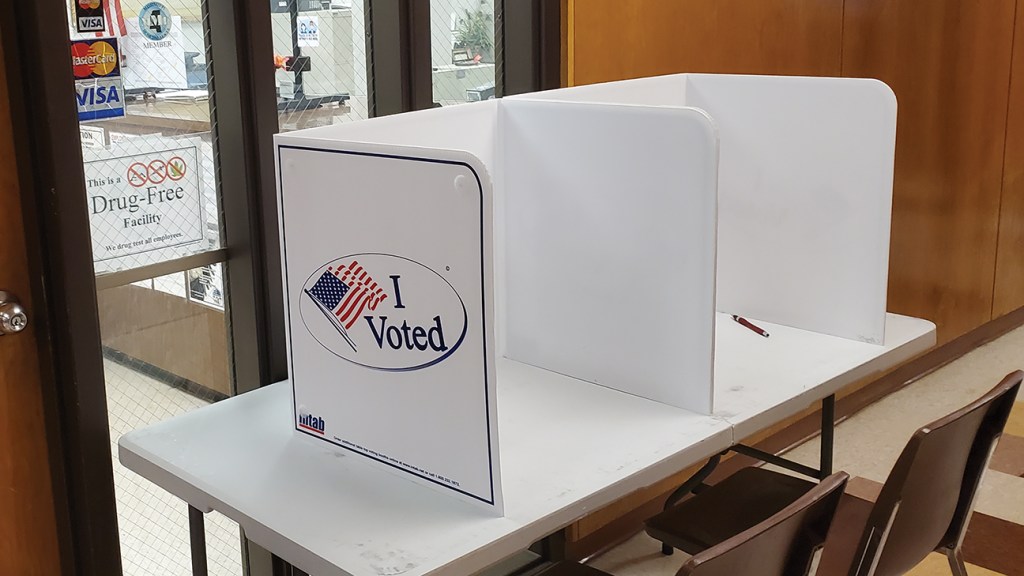 Saturday is the final day to vote in-person absentee prior to the June 8 General Election.

Mail-in absentee ballots must be postmarked no later than Tuesday, June 8, and received in the office of City Clerk Samantha Melancon no later than 5 p.m. five business days after the election.

The general election will determine whether the city keeps its current mayor and police chief or if new individuals are selected to take over those jobs.

Democrat Marilyn Dow-Harris and Republican Don Underwood are the candidates vying for Alderman-at-Large, a post which will be vacated by retiring alderwoman Karen Sullivan.

Incumbent Independent Alderwoman Shelley Harrigill is campaigning to retain her Ward 6 seat on the Board of Aldermen. She is challenged by Democrat Andre’ Spiller.

Ward 1 Alderman Dorsey Cameron is retiring, as well. Democrat James Magee Jr. was elected in the Primary Runoff to that seat.

Ward 2 Alderman Shannon Moore was reelected during the Primary Election.

Ward 4 Alderman Jason Snider announced his resignation effective June 30, due to a planned move. Republican Jeff Henning was elected to the seat in the Primary Runoff.

Though Wards 1, 2, 4 and 5 have been decided, the wards will be on the final General Election ballots. The four individuals are presumed winners of their respective races due to lack of official opposition in the coming General Election.

Tuesday’s election will be 7 a.m. until 7 p.m. at the same locations as the Primary and Primary Runoff elections.