Trooper, 2 others die in holiday wrecks 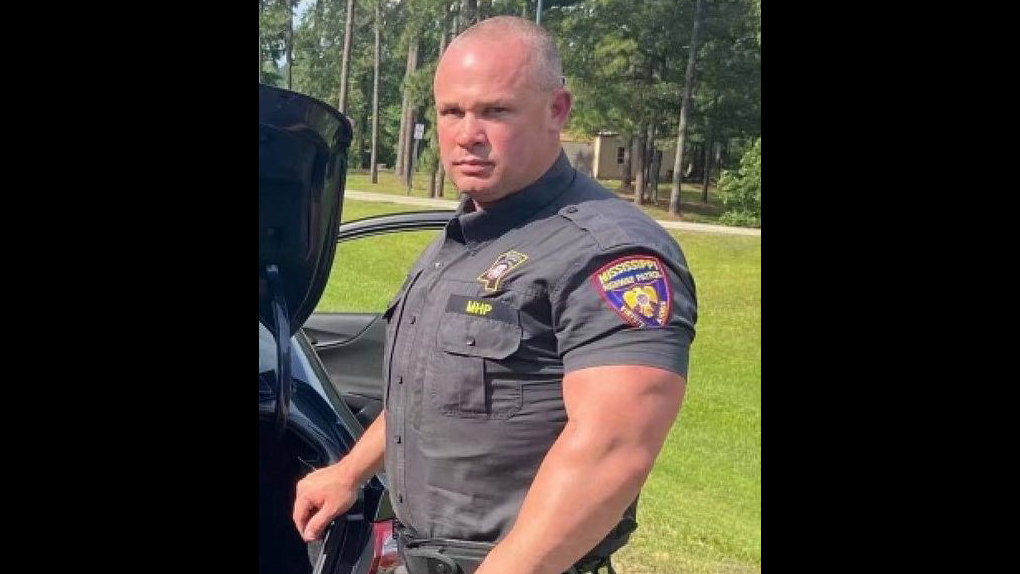 A Mississippi Highway Patrol trooper was struck and killed during a traffic stop Friday, and two other drivers were killed in one-vehicle wrecks.

The first fatal crash involved MHP Trooper John Harris. At approximately 3:30 p.m. Friday, Harris was struck by a vehicle and fatally injured while conducting a traffic stop on Hwy. 16 in Madison County.

Over the four days of the 2021 Memorial Day Travel Enforcement Period, MHP issued 5,734 citations and made 160 DUI arrests. A total of 104 crashes were investigated, including three fatalities and 40 injuries. Troopers conducted saturation patrols and safety checkpoints along state and federal highways and interstate systems.

Troop M in Brookhaven reported a total of 246 incidents over the weekend. Only one collision was reported in Troop M’s area — a one-vehicle wreck Sunday in Lincoln County. A vehicle crashed on I-55 southbound at mile marker 29 at 3:04 p.m. No injuries were reported.

The other fatal wrecks statewide also occurred Friday, in Newton and Leake counties.

At approximately 6:14 p.m. in Newton County, MHP responded to a fatal crash on Hwy. 503. A 1999 Chevrolet passenger car driven by Shannon M. Davis, 32, of Hattiesburg, was traveling northbound when the vehicle left the roadway and collided with a tree, ejecting the driver. Davis received fatal injuries and was pronounced dead at the scene.

At about 11:54 p.m., troopers responded to a fatal crash on Hwy. 429 in Leake County. A 1996 Ford pickup driven by Rogelio Garza, 38, of Falcon Heights, Texas, was traveling northbound when the vehicle left the roadway and overturned, ejecting the driver. Garza received fatal injuries and was pronounced dead at the scene.