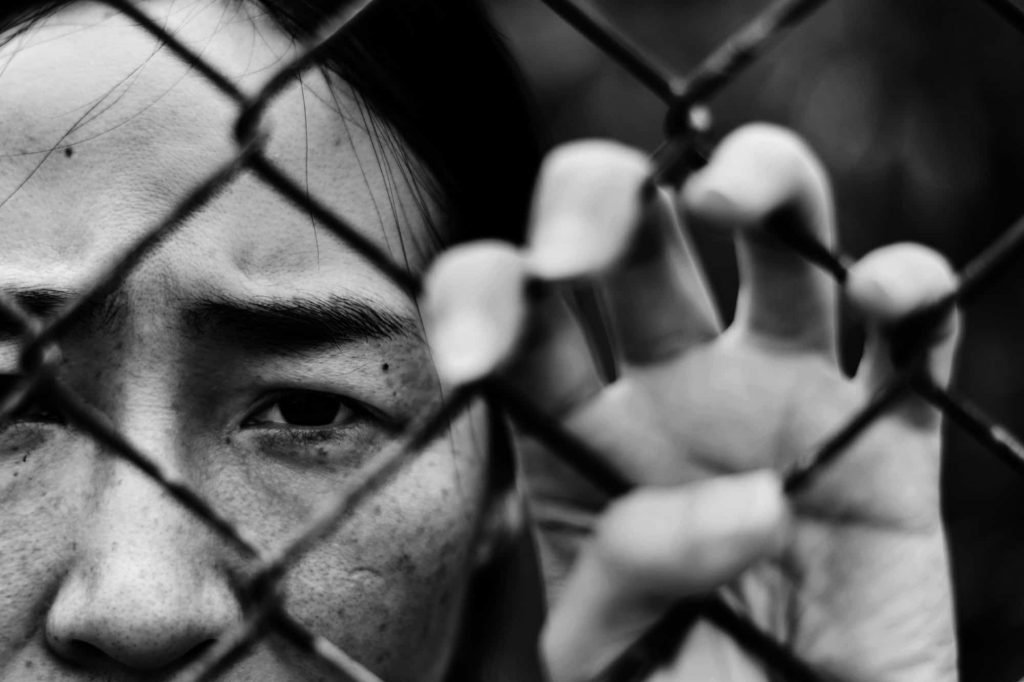 Three undercover human trafficking rescues were conducted in Mississippi over the past two weeks.

Led by the office of Mississippi Attorney General Lynn Fitch, the operations resulted in the location and rescue of 20 victims and six arrests so far.

“Human trafficking is a destructive crime that debases our common humanity and diminishes the value of human life. These victims are someone’s daughter, sister or friend, and I am determined to put an end to this criminal enterprise and help them find their way forward without shame or blame,” said Fitch. “I would like to thank the law enforcement officers, investigators and [all] who assisted in these operations for their hard work and continued support in the fight to end human trafficking in Mississippi.”

On May 17-18, the AG’s office, Federal Bureau of Investigations, Jackson Police Department and the Bureau of Alcohol, Tobacco, Firearms and Explosives conducted an operation, rescuing five victims the first night and making two arrests for promoting prostitution and one for felony narcotics possession. Information obtained during the operation led to the identification of an individual who has a major role in trafficking around the state’s capital. That investigation is ongoing.

During the second night, five additional victims were rescued and more information was gained.

On May 19, the AG’s office, FBI, Mississippi Bureau of Investigation, Homeland Security Investigations and Jackson County Sheriff’s Office conducted an operation during which five victims were rescued and two arrests were made for promoting prostitution. One of the men arrested had been previously arrested on human trafficking charges.

On May 26, the AG’s office, Drug Enforcement Administration, HIS, MBI, Mississippi Department of Corrections, Forrest County Sheriff’s Office and Pinebelt Human Trafficking Task Force conducted an operation in Hattiesburg. Five victims were rescued and one arrest was made for promoting prostitution. Information was obtained regarding several individuals potentially involved in trafficking in and around Hattiesburg. That investigation is ongoing.