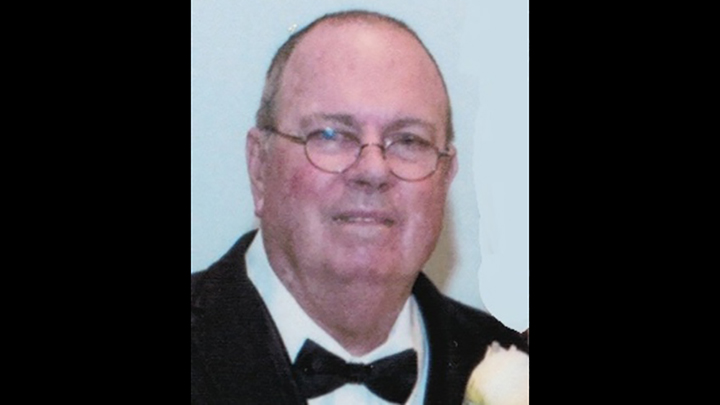 It is with great sadness that the family of John Wood Boyd, M.D., 84, announces his passing on Friday, May 28th, 2021, at the Claiborne of McComb.
Dr. Boyd was born on August 26th, 1936, in Jackson, Mississippi, to the late Susie Kendrick Wood and John Davis Boyd.
His late grandfather and former Mississippi Secretary of State, Walker Wood, also resided in Jackson, Mississippi, and played a large role in Dr. Boyd’s life as a young boy. Dr. Boyd graduated from Central High School in Jackson and attended The University of Mississippi where he received a Bachelor of Science in 1958.
Thereafter, he attended The University of Mississippi School of Medicine where he received a Doctor of Medicine in 1961. He completed his internship at the Lackland Air Force Base Hospital in San Antonio, Texas, and entered Flight Surgeon School in Lackland where he was assigned Flight Surgeon to the Photo Mapping Wing at Turner Air Force Base in Albany, Georgia.
During this time, he served our country in the Vietnam War as a captain and flight surgeon for the 1370th Photo Mapping Wing of the United States Air Force. Dr. Boyd was a member of the Mississippi Academy of Family Physicians and in 1972 became a Life Member of the American Academy of Family Physicians for which he had been for 49 years at the time of his passing.
In 2018, he was elected as Expedicionario Carabao given by the Military Order of the Carabao for his service with the Armed Forces of the United States of America in the Philippines and other expeditions.
Dr. Boyd came to McComb in 1965 where he opened his medical practice and joined the staff of Southwest Regional Medical Center on October 1, 1968. He served as Chief of Staff from 1975 until 1976 and practiced medicine continually in McComb until 1996. He was a wonderful physician with hundreds of patients who loved and adored him.
Dr. Boyd was a member of J. J. White Presbyterian Church and prior to his decline in health, greatly enjoyed his farm and fishing, hunting, and boating with family.
Dr. Boyd is survived by his five children, John Wood Boyd Jr. and his wife, Janet, and their children, Megan, Marisa and Walker; Alison Boyd Strong and her children, William and Whitney; Todd Davis Boyd and his wife, Maeghan, and their children, Ivey, Eden and Tate; Brandy Boyd Dyess and her husband, Turner, and their children, Wyatt and Rubye; and Lindsey Boyd Abdalla and her husband, Tom, and their children, Ellis and Olivia.
A wake will be held on Friday, June 4, 2021, at Hartman-Jones Funeral Home from 5:00 p.m. until 8:00 p.m. Funeral services will be held on Saturday, June 5, 2021, at Hartman-Jones Funeral Home with visitation beginning at 9:00 a.m. followed by a graveside service at 10:00 a.m. at Hollywood Cemetery. Conducting services will be Rev. Charles Ray and Dr. David Millican assisting.
Pallbearers will be Todd Boyd, John Boyd, Walker Boyd, Tom Abdalla, William Strong and Turner Dyes.
Honorary pallbearers will be Jimmy Clark, Dr. Lamar Burrow, John Ott, Dr. Luke Lampton, Dr. Will Austin, Dr. Martin Howard, Dr. Robbie DeCoux, Clem Stoval and posthumous honorary pallbearer Jimmy Robinson.
Special thanks to the Claiborne, Hospice Compassus, Beverly Brumfield and Blondie Reese.
In lieu of flowers please donate to Flos Angels, 208 7th Street McComb, MS 39648