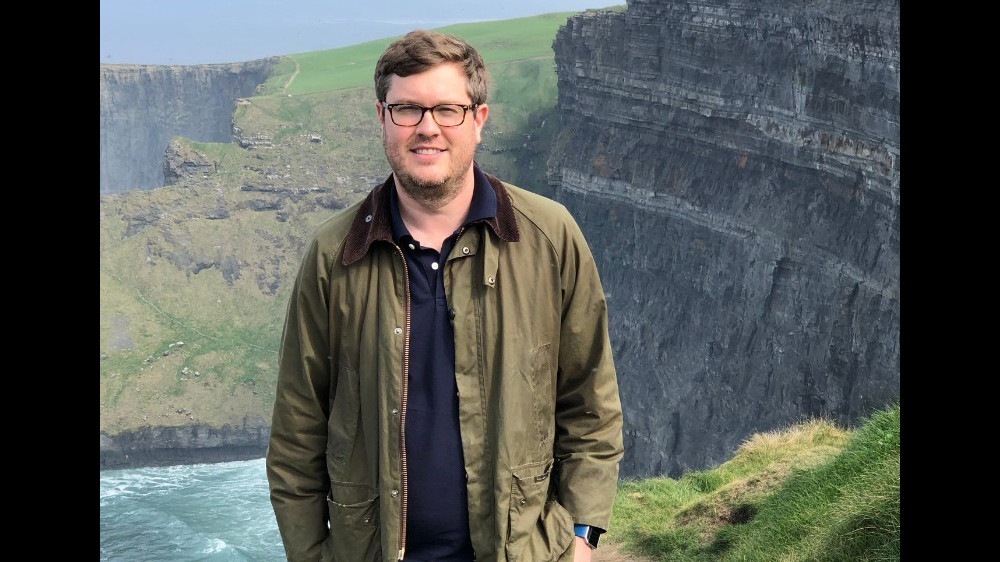 A Brookhaven native has been appointed President and CEO of Mississippi Enterprise for Technology at Stennis Space Center.

Davis Pace, 34, was named to the position this week at the private non-profit. Formed through a joint effort of the State of Mississippi, NASA and Mississippi Institutes of Higher Learning, MSET facilitates regional economic development by leveraging the resources of Stennis Space Center, the state and region.

Pace is a leading U.S. Congressional attorney and will return to Mississippi following nearly a decade of work in technology policy in the nation’s Capital.

“Davis is the type of dynamic leader that can set the stage for significant growth at MSET,” said MSET Chairman of the Board Greg Hinkebein. “He brings a wealth of both policy and legislative process knowledge to help secure long-term success for the Stennis community and MSET. Davis also carries relationships that will be an asset to the Gulf Coast region and our state. We are thrilled to have him on board.”

Pace has served as advisor to multiple members of Congress and congressional committees responsible for setting technology and security policy. Most recently, he was professional staff member for the House Foreign Affairs Committee, where he managed the emerging technologies, telecommunications, space and cyber portfolio. He successfully led the effort to incentivize leading-edge tech development and manufacturing in the United States.

“It’s a great honor to return home to Mississippi to lead such an important organization at one of the state’s iconic institutions,” Pace said. “For decades, Mississippians have benefited from the presence of the Stennis Space Center, and I am committed to finding new and exciting ways for Stennis’ combination of science, technology and entrepreneurship to drive job growth and opportunity in the Gulf Coast region and beyond.”

A graduate of the University of Mississippi and the Mississippi College School of Law, Pace and his family will relocate to Mississippi this summer.