Mayor, top cop, board will be decided 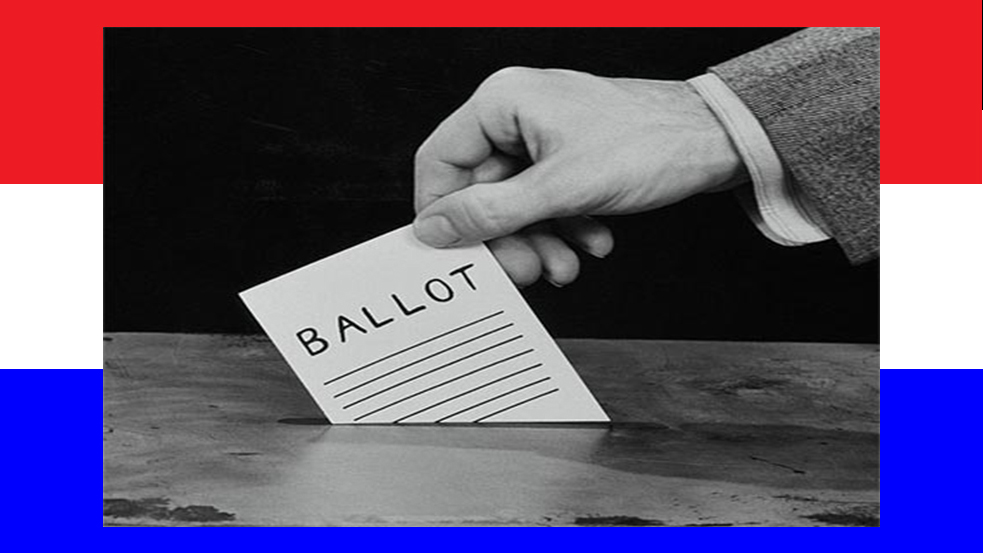 City voters will decide the composition of the Brookhaven Board of Aldermen Tuesday, as well as the chief of police and the mayor for the next four years.

The municipal General Election is Tuesday, with voting precincts open from 7 a.m. until 7 p.m.

Anyone in line at 7 p.m. to vote will be allowed to do so. Tuesday is also the final day for mail-in absentee ballots to be postmarked and returned by mail. These must be received in the office of the City Clerk before 5 p.m. June 15 in order to be counted.

Though their names will appear on the final ballot, some roles have already been decided, due to wins in either the Primary Election or Primary Runoff Election, or due to lack of opposition in the race.

Democrat Ward 2 alderman Shannon Moore kept his seat after winning against a party challenger in the primary.

The alderman seat for Ward 1 — vacated by retiring alderman Dorsey Cameron — was won by Democrat James Magee Jr. in the primary runoff.

These will all be on the general ballot Tuesday, but will be unopposed.

What’s yet to be determined

The Ward 3 and At-Large alderman seats came open for election when current board members Mary Wilson and Karen Sullivan announced their retirements.

In Ward 3, Democrat Charles J. Caston Sr. emerged as his party’s choice in the primary runoff and will face Republican Troy Douglas for the seat.

In the At-Large race, Democrat Marilyn Dow-Harris faces Republican Don Underwood. Both came through the primaries without party opposition.

Shelley Harrigill is the current Ward 6 alderwoman. An Independent, she was not on a primary ballot, but will face Andre’ Spiller Tuesday, the winner of the Democrat primary runoff.

In the race for chief of police, incumbent Democrat Kenneth Collins won his party’s primary and will face Republican challenger Mike Milholen in the general election.

In the mayor’s office, incumbent Republican Joe C. Cox faced no opposition in the primary and will be on the general ballot opposite Democrat Larry Jointer, who won his party’s primary.

Voters in Ward 1 will cast ballots at the Bi-Centennial Building, 200 Main St.

Residents of Ward 3 will vote at the Lincoln County Government Complex, 301 South First St., in the City Board Room.

Voters who live in Ward 5 will make their voices heard in the main room of the Brookhaven Recreation Department, 689 Hwy. 51 N.

No matter the outcome of the General Election Tuesday, the city’s legislative board will have at least four new members, in Wards 1, 3 and 4, and in the At-Large seat.

Ward 6, police chief and mayor may each have a new face, or the incumbent will remain.

If the trend continues, one-third of eligible voters will decide the outcome of Brookhaven’s mayoral and chief of police races, and that of the Alderman-at-Large. How many voters turn out Tuesday or cast their vote absentee remains to be seen.