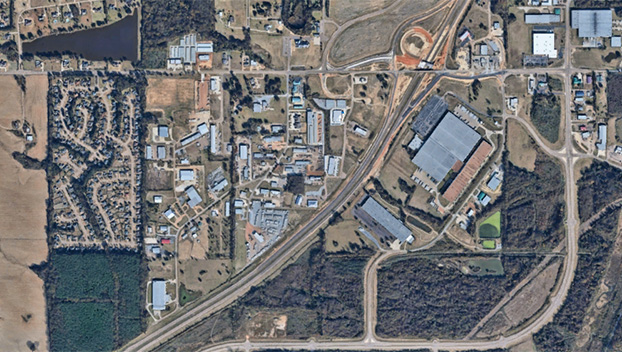 The list of cities in Mississippi just got longer.

After years of wrangling and May decision by the Mississippi Supreme Court, Gluckstadt is officially the newest incorporated city in the state.

A social media post from a group called Citizens for Gluckstadt reports that the city’s charter from the Secretary of State became effective on June 6, 2021.

In May, the Mississippi Supreme Court ruled unanimously that Gluckstadt could incorporate a nearly 11-square mile area of land in Madison County.

Gluckstadt residents have been trying to incorporate since 2016.

Appointed Gluckstadt Mayor Walter Morrison will announce the first official public meeting and location soon for the City of Gluckstadt.

The first meeting will be in June when the Mayor and Board of Aldermen will be sworn in and sign their oath before proceeding with the meeting.