1 is dead, 1 charged with murder after Tuesday night shooting 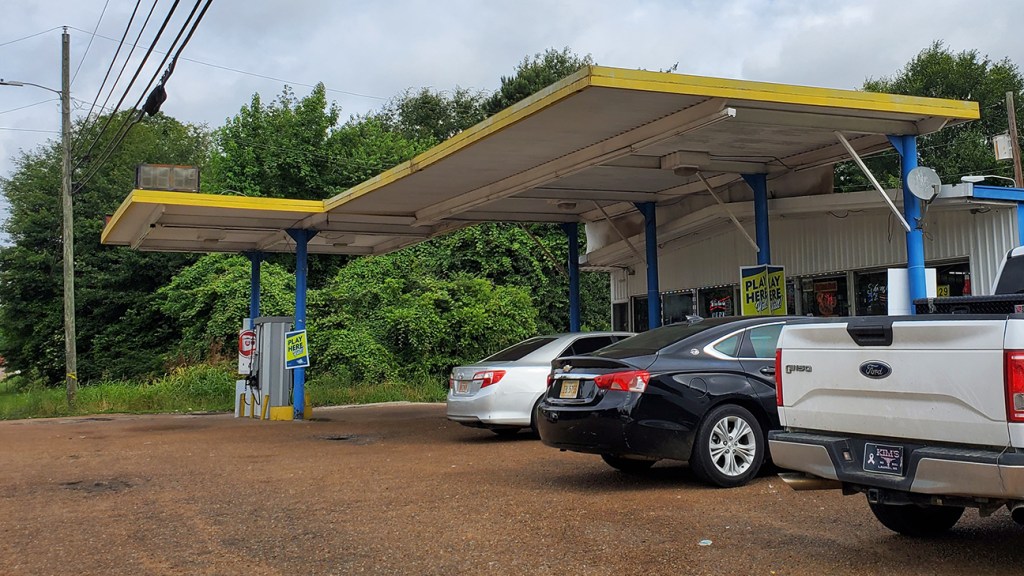 Photo by Brett Campbell / A man is dead and another in jail after an argument in the parking lot of Stop & Shop Grocery & Market on East Monticello Street turned deadly Tuesday night.

One man is dead and another has been arrested and charged with murder after a Tuesday night argument in a parking lot turned deadly.

At some point in the argument, Haines was shot in the chest area and pronounced dead at King’s Daughters Medical Center. Williams was arrested and booked into the Lincoln County Jail on murder charges.

“I pray to God for both families, for peace of mind and wisdom during this time amidst sorrow,” Collins said. “This does not make any sense. We as children of God have got to learn to solve our problems in a different way.”

Investigation into the matter is ongoing.