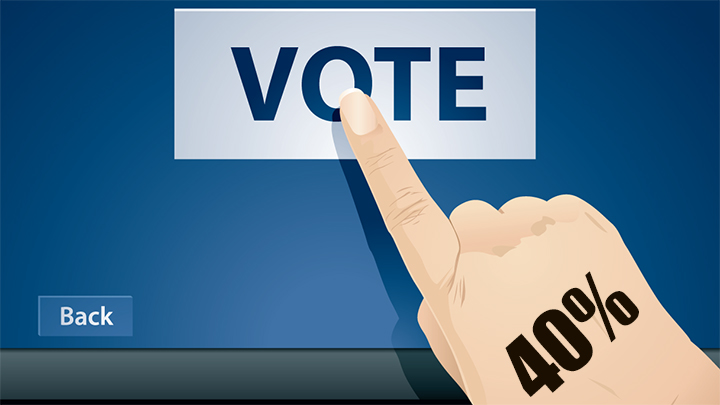 With one affidavit ballot yet to be certified and 16 mail-in absentee ballots yet to be received — mail-ins must have been postmarked no later than Tuesday, June 8, and must be received in the office of City Clerk Samantha Melancon no later than 5 p.m. Tuesday, June 15 — numbers will change marginally. The following results are based on machine totals from June 8, 20 curbside ballots from elderly or disabled voters, and 334 absentee ballots received prior to closing of the polls on election day.

The mayoral race was decided by less than one percentage point, with incumbent Republican Joe C. Cox receiving 50.19% of the vote and Democrat challenger Larry Jointer taking 49.51%. The remaining 0.31% — nine votes — were write-ins.