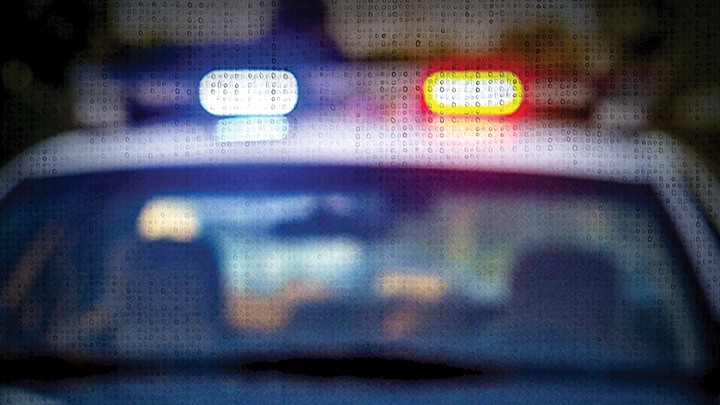 A Lincoln County man is dead as the result of a weekend shooting.

It is the tenth shooting death so far in 2021 in Lincoln County and the surrounding areas.

Sheriff’s deputies responded to a reports of an altercation around 3 a.m. Saturday morning at 1564 Hilltop Lane.

When deputies arrived, they found a man lying on the porch who had suffered a gunshot wound to the body, according to Chief Deputy Johnny Hall. The man was identified as Dustin Durr, and was pronounced dead at the scene.

His brother, Billy Durr, was taken in and interviewed by investigators. Two witnesses were also interviewed.

The matter remains under investigation.

In the first six months of 2020, two shootings occurred in Brookhaven, resulting in one death. In February, a man was arrested for shooting a 17-year-old teenager, and a man’s body was found on East Cherokee Street in April, dead from gunshot wounds. A man was arrested and charged with murder in connection with the shooting.

In the first six months of 2021, there have also been two shooting incidents in Brookhaven that ended in fatalities — a man shot and killed his estranged wife before taking his own life in May, and a man shot and killed another man in the parking lot of a convenience store during an argument.

In addition to these three deaths, however, there have been seven other deaths as a result of shootings in Lincoln County and the surrounding area. Within Lincoln County, a Smithdale man was arrested for the attempted murder of a Bogue Chitto man in April, and Dustin Durr was shot and killed in the county during the second weekend of June.

A man was found shot to death, lying in the middle of a road in Copiah County in April.

In Franklin County, a man was arrested for the attempted shooting murder of his 5-year-old daughter, then committed suicide while in custody.