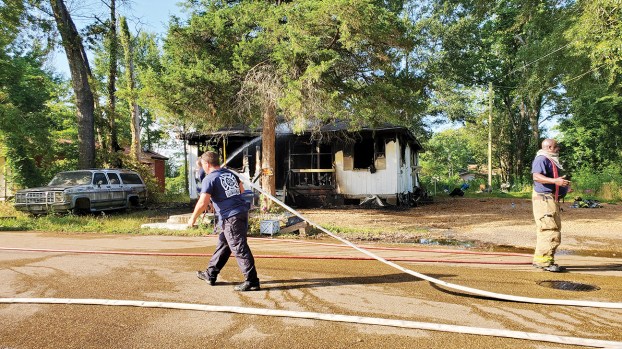 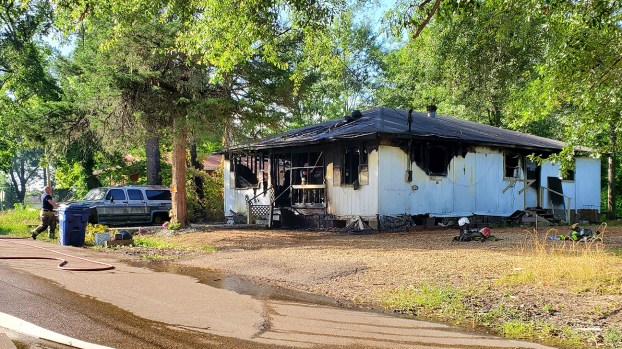 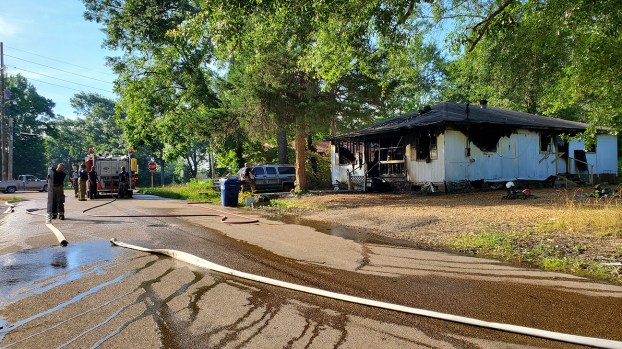 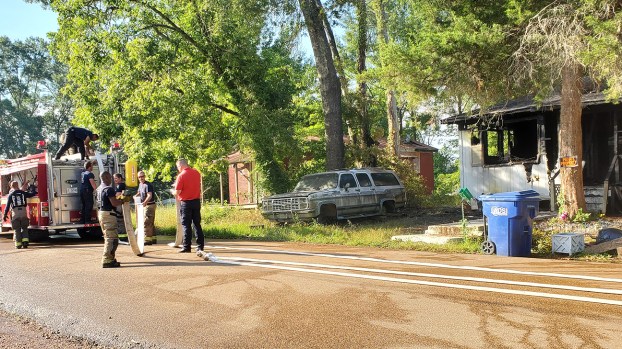 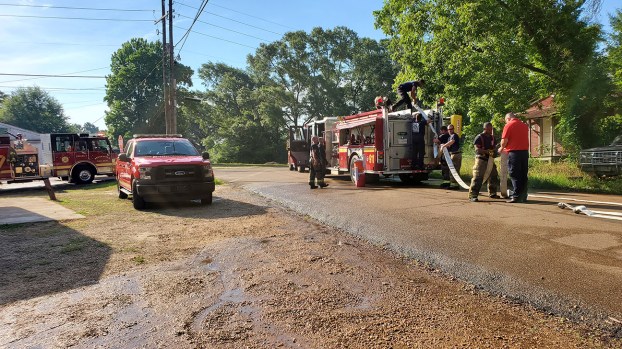 Brookhaven Fire Department fire fighters were dispatched around 5 a.m. to the burning house on East Independence St., near Dr. Martin Luther King Jr. Drive. The home was unoccupied but items were still inside the structure that were consumed, said BFD Chief Jeff Ainsworth.

After a sudden flare up, all stations were called to participate in fully extinguishing the fire and to keep it from spreading to trees and other nearby structures. The fire was put out and crews were performing final walk-throughs by about 8:15 a.m.

Ainsworth said attempts were ongoing to locate the owner of the property.

The fire marshal was en route with a K9 unit to check the dwelling for the source of the blaze, the chief said.

Though not all for fires, since June 1 this is the fire department’s 18th call in 18 days.

The city’s department responded to a total of 271 calls throughout 2020 — an average of three calls every four days, according to reports submitted to the city.

About half of all calls were to fires or accidents. Thirty-two were responses to grass or trash fires.

Thirty-six responses were to residential or commercial property fires or accidents, and 61 were made to vehicle fires or motor vehicle accidents.

These fires made up 46% of the department’s calls over the year. According to the U.S. Fire Administration, approximately 10% of fire department calls across Mississippi are for fires. The national average is 4%.

Brookhaven fire fighters responded to 74 false alarms — 27% of their total calls — but outgoing Fire Chief Tony Weeks said any fire fighter would prefer to roll out to a false alarm because it means no loss of property or life. False alarms were caused by such things as faulty alarm systems or dust on heating elements, though anyone who suspects their home or business is on fire or that a dangerous situation is at hand should not hesitate to call 911.