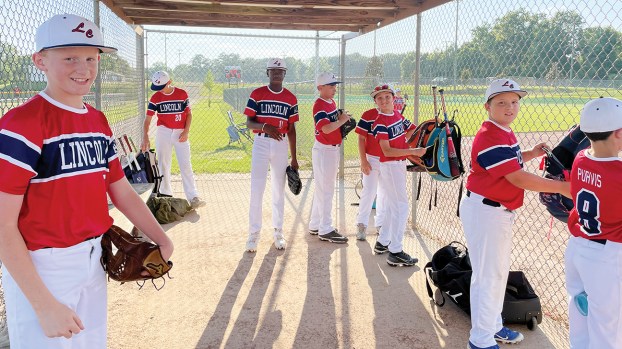 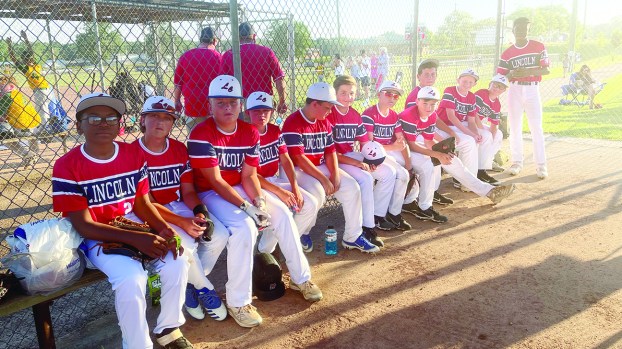 Lincoln County next plays Saturday at 11 a.m. against Lawrence County with the rest of the tournament scheduled to be played out later Saturday and into Sunday if necessary.

In the past, All-Star teams in the county were split between a National League team and an American League team. This is the first year for the association to put forth just one team from each age division.

“These kids really had to put up a fight to earn an All-Star nomination this season,” said Tarver. “This is a great group of kids that have grit and that’s what it takes to compete today in baseball.”

The LC All-Stars got a pair of tough pitching performances as Taylor Evans and Tucker Tarver combined to hold the Pike County bats at bay.

Evans drew the start and gave up just one hit in four innings. Tarver closed the game out pitching the final two frames and didn’t surrender a hit.

The lone Pike County run came on a sacrifice fly in the second inning. Pike County used four pitchers in the game.

Tarver drove in both runs at the plate for Lincoln County.

“Pike County played great defense and you had to find a gap to land a base hit against them,” said Kevin Tarver. “Our pitchers did a really good job of staying ahead in the pitch count. It was a tough one, but our kids put up a fight to get the win.”