8U heads to state after finishing runners-up 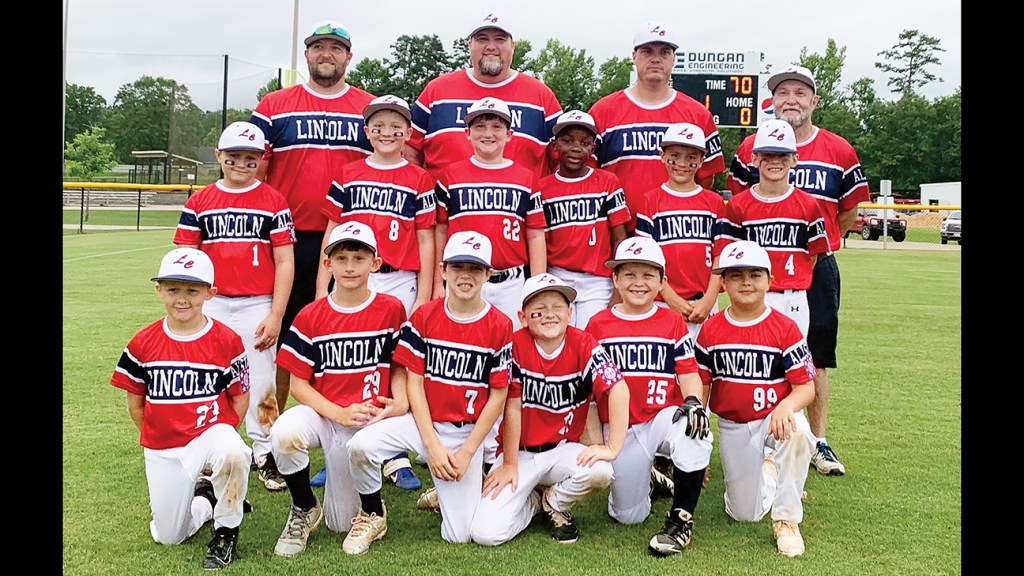 The Lincoln County 8U All-Stars will next play in the Dixie Youth State Tournament on July 9-12 after finishing as district runners-up last weekend at the Civic Center Baseball Complex.

The team coached by Brian Smith, Nathan Bullock, Ben Huey and Larry Brady dropped a pair of game to Pike County by 12-7 and 11-1 margins.