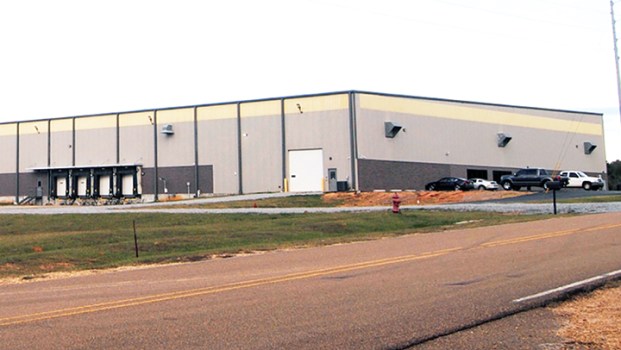 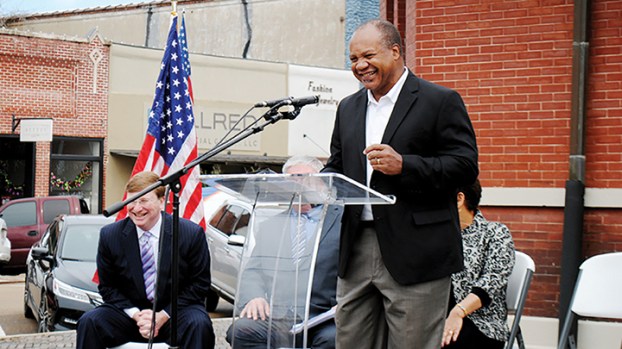 The company, which expanded to the Home Seekers Paradise in early 2020, designs and manufactures customized, turnkey systems for electrical power grids, to protect, transmit and distribute energy from the source through the grid to the consumer.

The Des Moines, Iowa-based Keystone EMC has been purchased by Systems Control, headquartered in Iron Mountain, Michigan. Systems Control made the announcement this week.

“I have followed Systems Control since I entered this industry over 24 years ago,” said Keystone owner Fred Buie. “I have always admired their innovative spirit and limitless commitment to customer satisfaction. Their overall philosophy of doing business aligns well with Keystone’s culture.”

Buie, a Brookhaven native, announced the expansion of Keystone to his hometown in February 2020. More than 200 people, including city and county leaders and Gov. Tate Reeves, attended the event, where Buie outlined his purchase of a spec building in the Linbrook Industrial Park and the hiring of approximately 30 workers for the local plant. He said at the time that he hoped to hire as many people as possible as the local production grew.

Buie said this week his original intent with the company was to sell it one day and retire, and that the offer from Systems Control pushed his retirement much closer on his personal timeline.

“They are the 500-pound gorilla in the industry. They approached us and wanted to buy the business,” Buie said. “It basically accelerated my retirement plan. I was looking to spend a couple of years getting this up and going, but my exit strategy was always to sell eventually. I just didn’t expect it to come this quickly.”

Buie and his wife maintain a Brookhaven home and a timber business in Lincoln County. He said they plan to spend more time in Brookhaven and with their three adult children.

When the purchase was originally discussed, Systems Control leadership was excited about the Brookhaven location and having an operation in the South, Buie said. At some point, the company decided it would be better served to move all operations to Iowa and Michigan.

“We’re essentially shutting down the Brookhaven operation,” Buie said. “We’ve offered all of the employees here the opportunity to transfer to Des Moines, and we’ve put together what I think is a generous severance package for those who choose not to.”

Health insurance and continued support, including help finding new employment, will be provided for those leaving the company, Buie said.

“This was a very, very tough decision for me, but it came down to what was best for the greater good and it was a business decision,” he said.

“We really do appreciate Brookhaven and Lincoln County. We found a very, very good workforce here in Brookhaven and I’m saddened that we were not able to continue,” Buie said. “But business is business, and sometimes you have to take the names and faces off the table to make a clean business decision.”

“He’s been a good business partner,” Lincoln County Board of Supervisors president and District 4 Supervisor Eddie Brown said of Buie. “I hate to see it not go further, but we’ll just keep on working on development with our Chamber and Industrial Park.”

The building already has garnered some professional interest, Brown said, as well as the other Linbrook spec building. Buie is working with the county, city, Chamber and state to repay investments into the local business and structure.

Buie retains personal ownership of the spec building in Linbrook and plans to lease or sell it.

“It’s the goal, right? Everyone wants to be able to do well and then retire,” said Brookhaven Mayor Joe Cox. “Fred Buie has done a good job, he did what he said he would do and he’s repaying grants and incentives Keystone received a year ago. I wish him well in his retirement.”