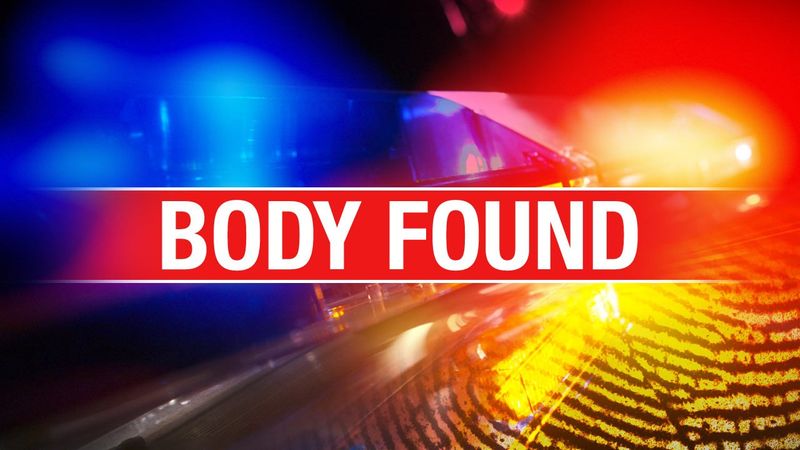 A body found on Crooked Lane has been identified as 41-year-old Derric Wayne Thomas, of Greenville.

Thomas’ body was found around noon Monday in a ditch alongside the roadway. Brookhaven resident Emmanuel Johnson said he and his fiancee were in his car on the way to his home when he noticed a man lying on his back in a ditch.

“I called the police. I called for help and then I tried to help him, but the man was already dead,” Johnson said.

The man had blood and cuts on his legs and his arms were outstretched, Johnson said.

“It messed me up bad. Ive never seen anything like it,” he said. “I wish I had gotten there sooner.”

Brookhaven Police Chief Kenneth Collins said there were no signs of foul play, and no foul play is suspected at this time.

“We have camera footage of Thomas walking around the area within the hour before we got the call,” Collins said. “He had some scratches on his lower legs from walking in the woods.”

Thomas’ body has been sent to Jackson for an autopsy, the chief said, and the man’s known associates are being interviewed to try to determine what occurred prior to his death.