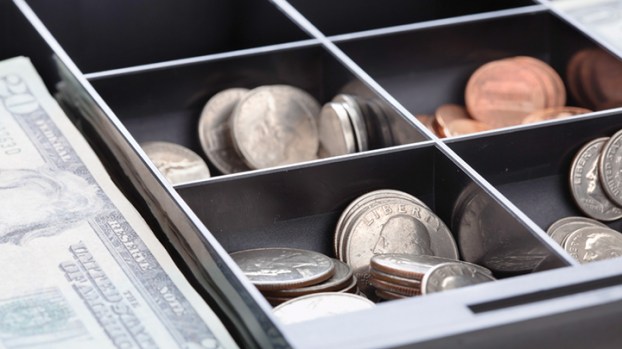 Sales tax receipts for Brookhaven have not lost any steam as they continue to out-pace last year’s numbers.

Sales tax is collected on local sales, submitted on a monthly basis to the Mississippi Department of Revenue, and then paid to cities. Sales tax receipts paid to cities are a direct result of money spent by consumers in those municipalities.

Garrick Combs, executive director of the Economic Development Foundation and the Brookhaven-Lincoln County Chamber of Commerce, believes government stimulus monies and the global pandemic have contributed to an increase in spending.

“I think that in part the pandemic and stimulus monies are driving new spending on things like home repair and renovations, laptops, tablets (and) webcams to work from home,” Combs said. “Also, I think we have been purchasing items like side-by-sides and ATVs as we searched for different ways to have fun while distancing ourselves from others.”

The delivery of alcoholic beverages, light wine, light spirits and beer will be legal in the Magnolia State beginning July... read more