Jail docket: Brookhaven man arrested for enticement of a child 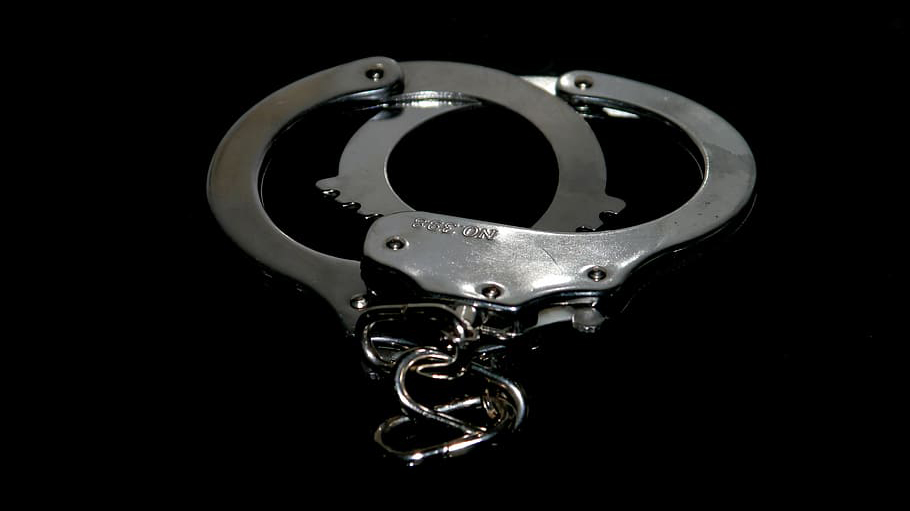 • Note: An arrest does not constitute guilt for the accused. All individuals are considered innocent until proven guilty in a court of law.