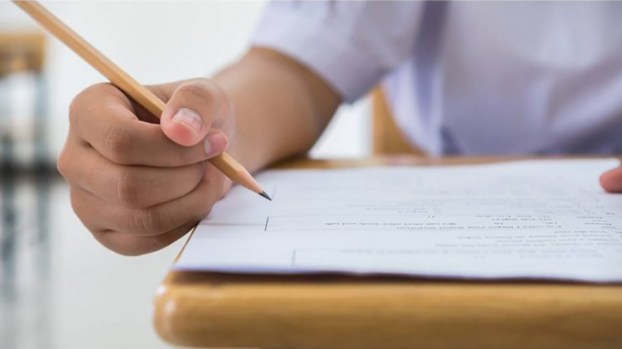 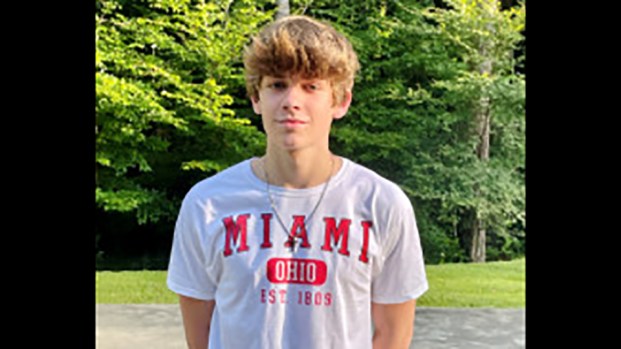 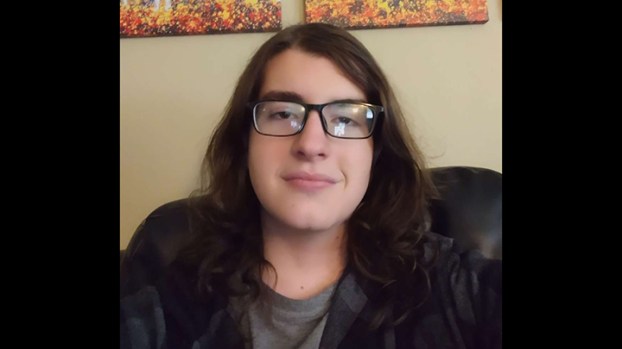 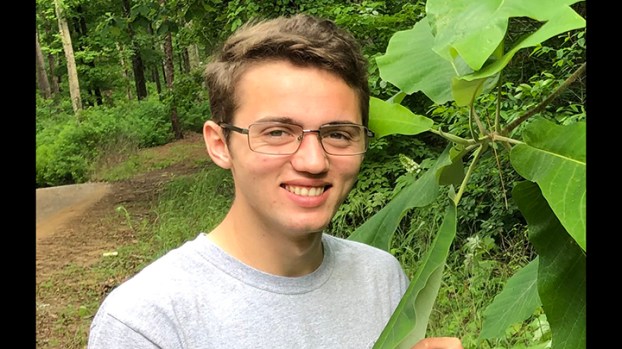 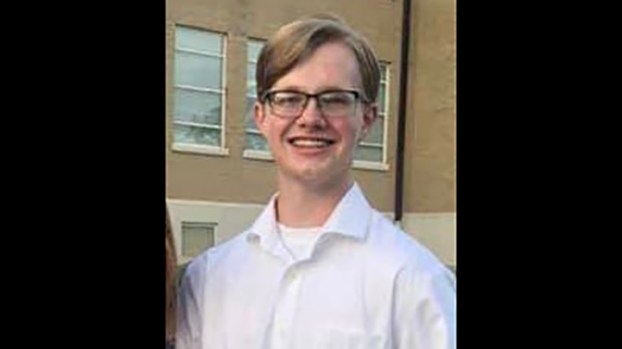 During the past school year, several area students earned a score higher than 30 on the ACT.

The American College Test, commonly known as the ACT, is given to high school students as a college entrance exam. The four sections of the test — math, science, English, and reading — are graded separately and averaged to create an overall score. The highest that a student can make on the ACT is a 36.

Carson Temple, who will be a sophomore at West Lincoln Attendance Center, scored a 31 after his fourth attempt on the ACT. His previous scores were 22, 27 and 28. Temple plans to retake the test in hopes of scoring a 34.

To prepare, Temple completed the Jumpstart ACT Program. When asked whom he would like to thank, Temple said, “My math teacher, Mrs. Sterling. She showed me some of the things I hadn’t been taught yet.”

Temple is unsure about his future college plans yet but is considering applying for the University of Mississippi when he is eligible.

“Learn how to pace yourself so you can finish the test in the given time,” Temple advises.

After taking the ACT four times in his high school career, he finally received the score he hoped to achieve. He scored a 28 on the math portion, 31 on science, 34 on English and a perfect score of 36 on the reading section. This current attempt was his fourth and final time taking the test.

“I got a tutor, and I regularly practiced timed exams. Leslie Hood of the Reading Nook was my tutor. She helped a great deal, and I highly recommend her to anyone trying to improve their score,” he said.

Sam Mcinnis, an incoming senior at Wesson Attendance Center, made a 34 on his ACT, also on his fourth attempt. He has not yet decided if he wants to retake it to try to earn a higher score.

“I studied nearly every day for over a year. I watched multiple videos and took many practice tests, and I also used Jumpstart,” McInnis said.

He also wants to thank his parents for their encouragement and the Lord for giving him the ability to achieve his goals.

McInnis is applying for Mississippi State University and hopes to major in computer engineering with an MBA for business.

To students who want to do well on their ACT, Mcinnis advises, “Study smart and relentlessly. No one is going to tell you to do this, nor is anyone going to do it for you.”

Dylan Becker of Brookhaven High School scored a 35. He received a 34 for math and science and a 35 for English and reading. He also has taken it four times but thinks this is satisfactory.

“Even though I would like a 36, I do not plan on retaking it. That last point is incredibly difficult, and I enjoy finally being done with the test,” Becker said.

In terms of studying, Becker attended ACT workshops hosted by Zidia Bridges, a teacher at Alexander Junior High. He also took classes that he knew would give me the skills to do well on the test and studied specific topics that he knew he could improve.

“These are my top choices, and yes, I know my goals are lofty, but I also intend on applying to a number of other universities that are less competitive,” he said.

He plans to major in political science with a focus on international affairs or international security. Becker encourages future ACT Takers to have faith in their abilities.

“It’s a tough test. If you don’t have enough confidence going into it, it will wear you down, and then you’ll do worse than you should. Studying is important, but the confidence you carry into the testing room will affect your score more than anything else,” Becker said.