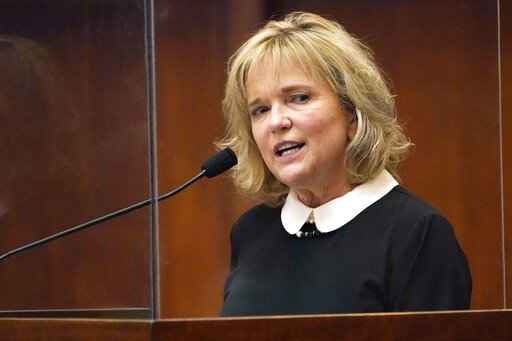 A new law has gone into effect his week, allowing people who move to Mississippi to maintain out-of-state professional licenses.

House Bill 1263 became law July 1. Republican Rep. Becky Currie, of Brookhaven, an author of the bill, said this week that agencies have through the end of the summer to update their licensing policies.

“Some agencies haven’t changed their protocols in 30 years, and it’s time to do that,” said Currie. “We want to make sure that if you want to come to Mississippi and work here, raise your family, that you are welcome and we’re not going to put roadblocks or red tape up for you to do that.”

HB 1263 was signed by Republican Gov. Tate Reeves in March. Professions impacted by the new law include everything from nursing to architecture.

The legislation requires licensing boards to issue occupational licenses for professions without new testing or classroom training if a person held a license in good standing from another state for at least one year.

Licensing boards will also be required to issue licenses if a person has worked at least three years in a state that did not require a license for their occupation.

Arizona became the first state in the United States to provide universal recognition of occupational licenses, in 2019. Mississippi passed a similar law in 2020 exclusively for military families.

“Many skilled jobs require a license to work (such as) a license to teach or a license to be a dietician or a license to practice as a nurse,” Currie told the Mississippi Center for Public Policy prior to the bill being signed into law. “We have teacher shortages in many areas. This bill will help address that. We have serious health care access problems in Mississippi. This bill will help address that, too. What the bill does is make it easier for new residents to use the training they already have to help Mississippians get a better education, get better health care and get access to more services.”

Currie said she authored the legislation because she wants to see her home state grow and people who have worked hard to earn credentials should not be punished because they move to the Magnolia State.

“Why make someone jump through the same hoop twice? If we want to grow, we need to open the door to skilled labor,” she said.

“This bill is a win-win for the people of Mississippi and for new residents,” Currie said. “We all benefit when skilled workers move here. These people are going to get good jobs and help grow our state. They are going to stay off welfare and pay taxes and discover that Mississippi is a great place to raise a family and retire surrounded by your grandkids. That’s the Mississippi that I love.”