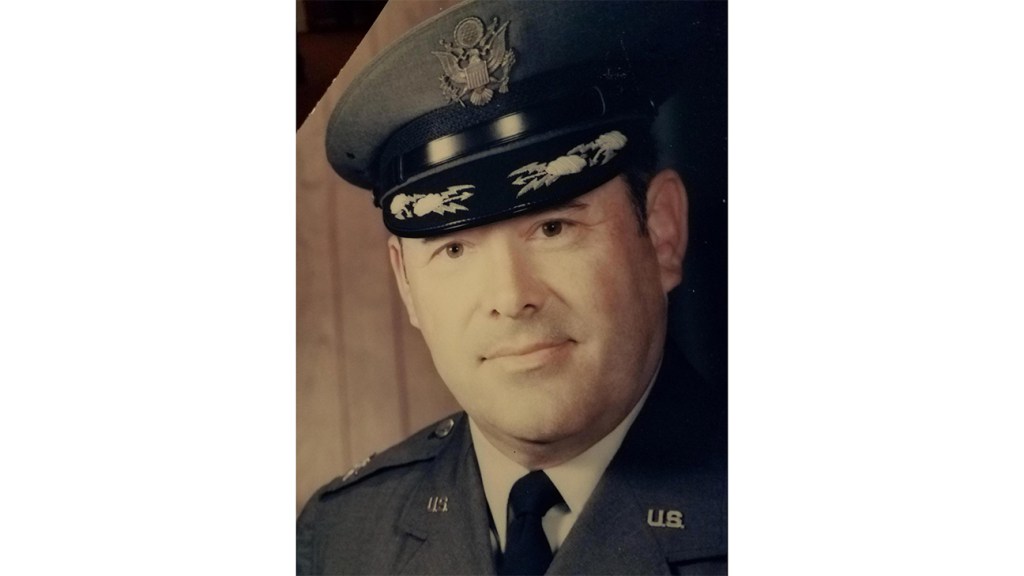 Dr. Clyde E. Noble, Professor Emeritus, died June 9, 2021, at the age of 99. Born June 7, 1922, in Princeton, IN, he is survived by his wife of 70 years Janet and three children: Susan, David W. both of Athens, and Steven C. of Decatur, GA. The middle son Robert E. Noble, was killed in 2014 in a tragic accident while walking to work as a Photographic Designer at the CDC in Atlanta.

During his youth Dr. Noble was a skilled cornetist. His talent provided a full scholarship to Culver Military Academy, IN, where he graduated in 1941. That fall he entered Tulane University on a scholarship. While there he joined the Army Reserve. Two years later he called to active duty training at Camp Maxey, TX. In 1944 he as recommended for OCS, attending the Engineer School, Ft. Belvoir, VA. After that he was transferred to Ft. Lewis, WA. There he received overseas orders to the island of Okinawa, serving as an Engineer Combat Platoon Leader. In 1945 he was promoted to 1st Lt. on occupation duty in Seoul, Korea. While there, 1st Lt. Noble also served on a court martial board with his own division commander Lt. Gen. Hodge. After receiving that requisite number of points he returned to the US, where he received an honorable discharge from the Army.

In 1947 he graduated with honors from Tulane with a BS, majoring in psychology. Noble received his MS from Tulane in 1948. In the summer of 1949 Noble accepted a job with Human Resources Research Center, Lackland AFB, TX. In the fall, with the aid of scholarships and the GI Bill, he began to work on his PhD in experimental psychology in 1951. It was during the last year at Iowa that he met his future wife, Janet, who also received her MA in speech pathology that same year. Noble was recalled to active duty immediately following graduation, reporting to Lackland AFB, TX. While at Lackland he was assigned to the Human Resources Research Center where he did research on psychomotor skills.

In 1955 Dr. Noble completed his initial term of active service at Lackland AFB, TX. He remained on reserve status after this time. His next 10 years were spent teaching and conducting research at LSU and University of Montana. In 1965 he accepted a professorship at UGA. During his time at these three universities he did more than teach and conduct research. He spent five summers at National Defense Seminars plus attending the Air War College and the National War College. During other summers he was also a visiting professor at Harvard, University of Wisconsin, and NYU. He retired from UGA in 1983. He also had retired from the USAF Reserve the year before, with the rank of colonel after 40 years of service.

Having an interest in community bands, Dr. Noble was a co-founder of the Classic City Band of Athens. After he revived The Regimental Band of the 37th Georgia Volunteer Infantry he began acquiring many period instruments for the band. This group recorded a series of seven stereophonic recordings on 1-hr discs. The band concertized from the Potomac to the Mississippi and from Louisiana to the South Carolina. He has since donated all of those to Civil War, Richmond, VA.

During his lifetime Dr. Noble received many awards: Phi Beta Kappa, Omicron Delta Kappa, Sinfonia, Psychology Hall of Fame North Georgia State University, Engineer CS Hall of Fame Ft. Leonard Wood, MO, and the Legion of Merit from the U.S. Air Force. He was also responsible for the publication of over 30 articles and 3 books. In addition, he wrote an article on psychomotor skills that is published in the Encyclopedia Britannica.