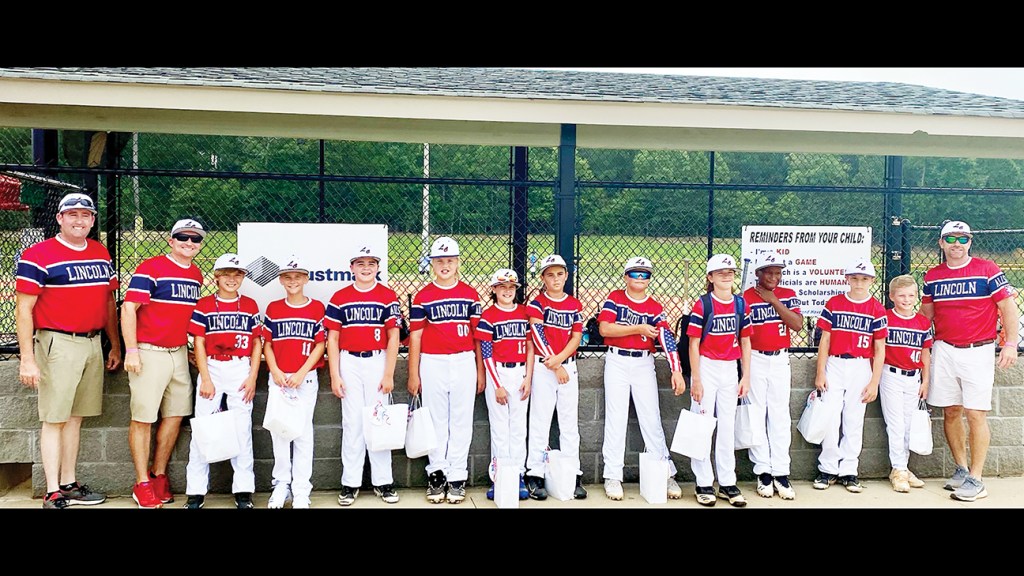 The 11U Dixie Youth All-Star team representing Lincoln County brought home the Sportsmanship Award at their state tournament over the weekend in Brookhaven.

The team coached by Lee Newell, Paxton Lee and Lance Newman finished 2-2 in tournament play with wins over Columbia and Burnsville and losses to Pike County and Hattiesburg.

The Sportsmanship Award is given to the team that displays the greatest amount of sportsmanship on and off the field.