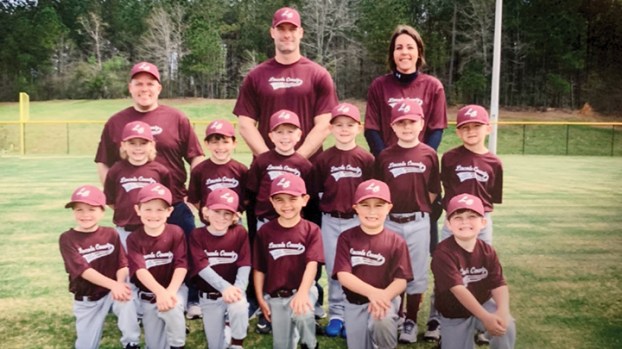 Farm Bureau made it a clean sweep as they won both the regular season and tournament championships in the 6U Coach-Pitch League at the Lincoln Civic Center Baseball Complex this season.