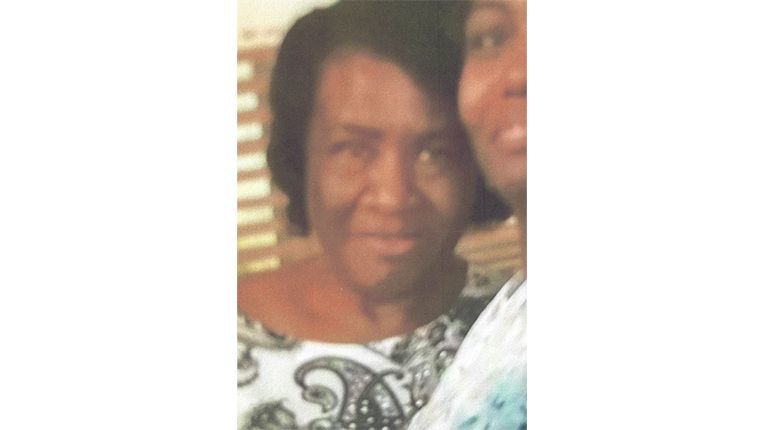 Mississippi Bureau of Investigations / A Silver Alert has been issued for Shirley Jones, 73, of Prentiss.

UPDATE: The Silver Alert issued for Shirley Jones has been canceled. She has been located.

The Mississippi Bureau of Investigation has issued a Silver Alert for 73-year-old Shirley Jones of Prentiss, in Jefferson Davis County.

She is described as a black female, five feet and four inches tall, weighing 134 pounds, with grey hair and brown eyes.

Family members say Shirley Jones suffers from a medical condition that may impair her judgment. If anyone has information regarding the whereabouts of Shirley Jones, contact Prentiss Police Department at 601-792-5169 or 601-792-5198.