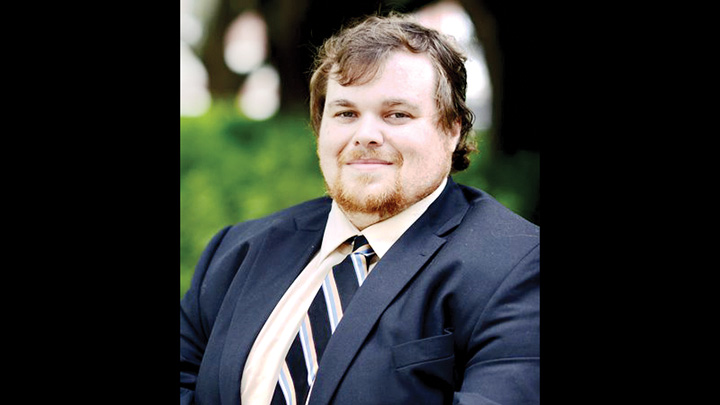 While at Jones, Kyzar was a statistician for the Bobcat baseball team, a member of the student government association and the Baptist Student Union. Kyzar also played in the Maroon Typhoon Marching Band while at Jones.

A graduate of the University of Southern Mississippi with a bachelor’s degree in mass communication and journalism with an emphasis in broadcast journalism, Kyzar also holds a master’s degree in Sports Administration from Belhaven University.

During his time at Belhaven, Kyzar worked as a graduate assistant in the athletics communication office.

“I am excited to have someone with Kevin’s knowledge and experience join my staff,” said Director of Public Relations and Sports Information Natalie Davis in a release announcing the hire. “He will be an asset to myself and our coaches.”