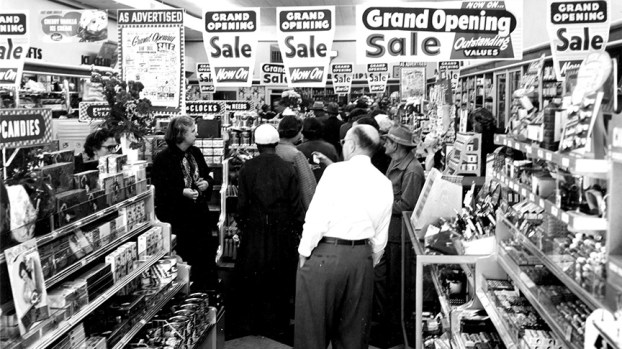 File photo / The inside of Bane Drug store during its grand opening in February 1954. 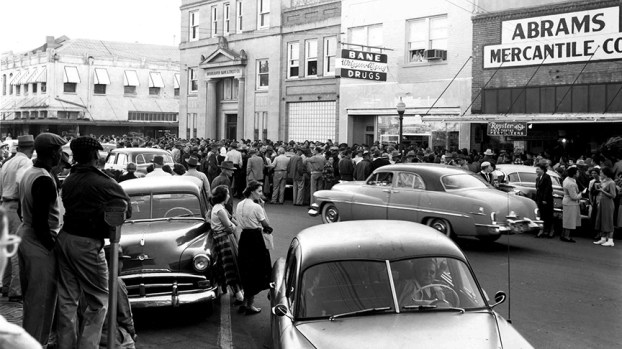 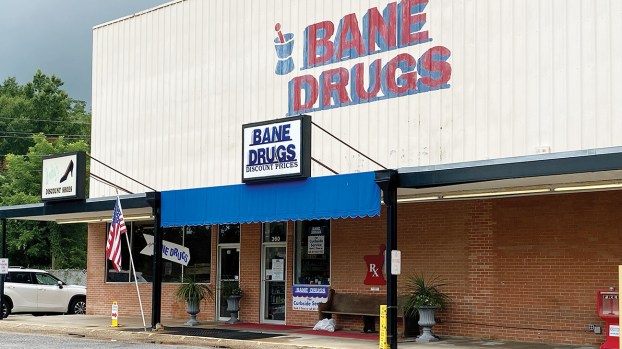 Photo by Emmaline Wolfe Bane Drugs opened in 1954 in downtown Brookhaven. After two moves and 67 years in service to the people of Lincoln County, the family-owned business is closing.

Bane Drugs is closing its doors after 67 years of service.

C.E. Bane opened Bane Drugs in 1954 after moving from Pennsylvania to look for a business to start.  The first location was downtown on Whitworth Avenue. There was a drugstore in town at the time, and then after it temporarily changed owners, the Banes stepped in to buy it and make it their own.

“It was a huge deal because the building was air conditioned and they gave away great prizes like a TV,” said Beverly Bane, C.E.’s daughter and current pharmacist at Bane.

In the ’60s, Bane moved to the Westbrook Mart, because it was the first shopping center downtown. It was a risky move for the business, because people loved the store downtown. For a brief period they also had a location near the hospital. They moved to their final location on West Monticello Street and have been there for the past 32 years.

Two of C.E.’s children, Beverly and Clint, followed his footsteps in being pharmacists. Beverly has been running Bane Drugs, while Clint opened up his own business in 2009.

“My pharmacist sister has passed the age to retire and I’m right here past retirement, as well, so we were sort of at that stage where we were ‘worn out’. We could have held out longer but the building is deteriorating, and we didn’t want to move out,” said Bunny Bane, who has run the store with Beverly. There were no better options for a location, either, she said.

The sisters had great success with their drive-up business and consider themselves blessed to have pulled it off during COVID. For their closing, they sent all of their loyal customers to Clint’s Pharmacy. Bunny said she thinks their customers will still enjoy going to Clint’s because he has a drive-up window, and some of the same employees from Bane Drugs.

“We’re not combining with Clint’s, we’re closing. We’re thankful to Clint for taking on a lot of our employees and the prescriptions. There’s going to be a definite time of adjustment and transition, but I think it will be good,” Bunny said.

With the close of the family business, the Banes have reflected on the great start their father began with.

“We have been totally blessed. My mother was a prayer warrior and my daddy was too. He was the hardest working, most upbeat worker you could have ever imagined. He worked his head off but you would have thought there wasn’t anything to it. He made it seem effortless. We know it’s not effortless, but he made it look like that,” Bunny said.

Now with retirement in their future, Beverly plans to spend time with her grandchildren and Bunny said she has 25-30 years worth of projects waiting on her at home.

Bane Drugs will remain open until the end of the month as they work through the remaining inventory.