Victim in Wednesday shooting has died 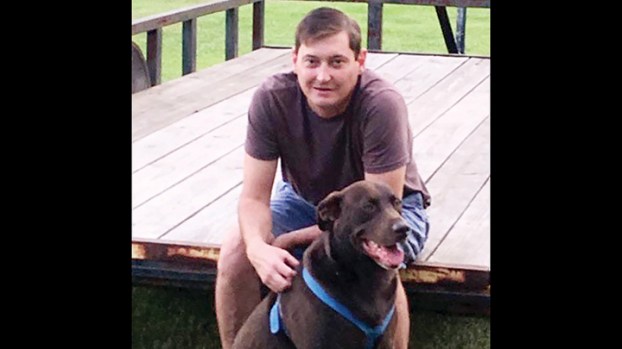 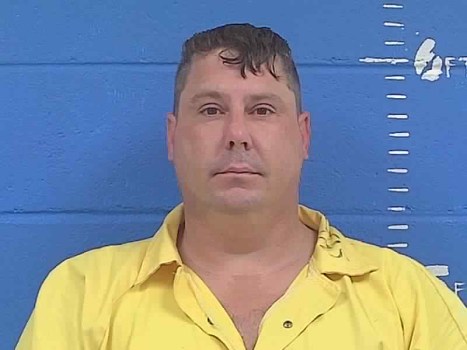 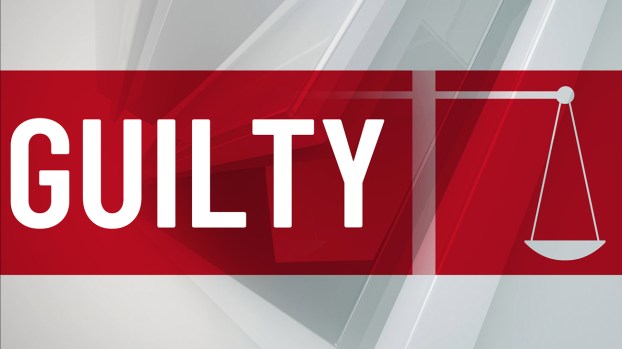 The victim in a midweek shooting in Brookhaven has died.

At 5:38 a.m. Wednesday, police responded to calls of shots fired in the Cloverdale housing division. Officers found a male who had been shot twice, who was later identified as Pendleton, according to BPD Chief Collins.

“He did not say who shot him,” Collins said. “We are doing our best to locate the shooter at this time.”

The chief has been working with the Public Housing Authority to install cameras in Cloverdale, but progress has been slow.

“I don’t know what the hold up is, if it’s COVID or some problem getting the parts they need, but they are scheduled to be installed,” he said.

“This shooting is one of the very reasons we’re trying to get cameras set up. If you can get cameras put up, I advise you to do so,” Collins said. “We can’t depend on witnesses a lot of times to tell law enforcement what happened.”

Collins said his love and prayers go out to the family.

“We’re going to do the best we can as always, in a very sad time. May God be with them,” he said.

This investigation is ongoing.