Trees to come down at Lincoln County courthouse 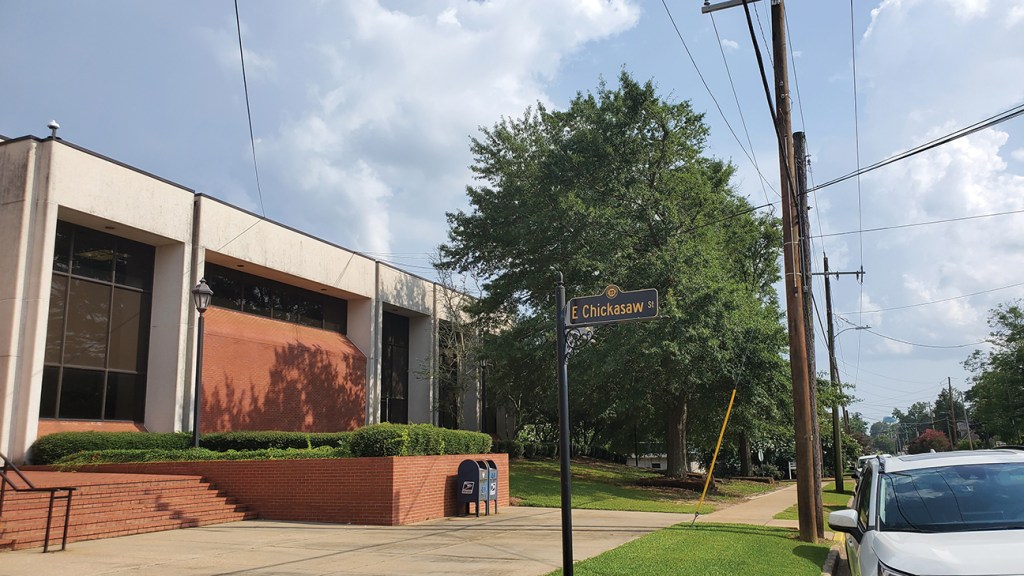 Oak trees around the Lincoln County/Brookhaven Governmental Complex will begin to come down this week.

The 10 large shade trees have become a safety issue and are causing other problems, according to District 4 Supervisor and Board of Supervisors President Eddie Brown.

“The size of the trees is constantly increasing, and they’re already into the power lines,” Brown said. “They’re staining the outside of the courthouse, killing the grass, and as they grow, they’re going to get so massive they’re going to create more problems.”

A tree on the back side of the building near the jail is also dropping leaves and other debris into the air conditioning unit, Brown said.

The board voted recently to take bids on the removal of the trees and awarded the job to low bidder AJ’s Tree Service for approximately $11,000, which will come from the general budget, according to County Administrator David Fields.

The government building will be pressure washed and new grass planted once the trees have been removed.

Brown said there is no plan at this time to replace the oak trees with saplings or other smaller trees.

“For safety purposes, we’re trying to get it under control while we can,” Brown said.