You asked: How safe is mosquito spraying in the city? 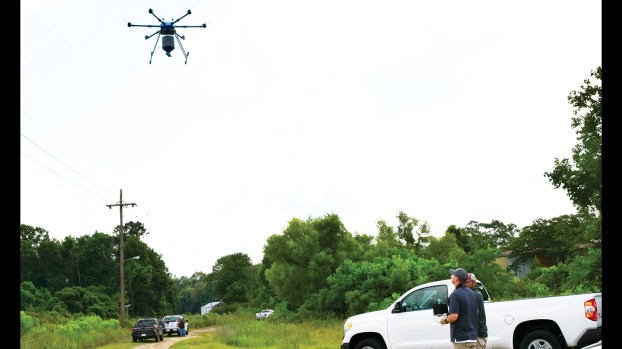 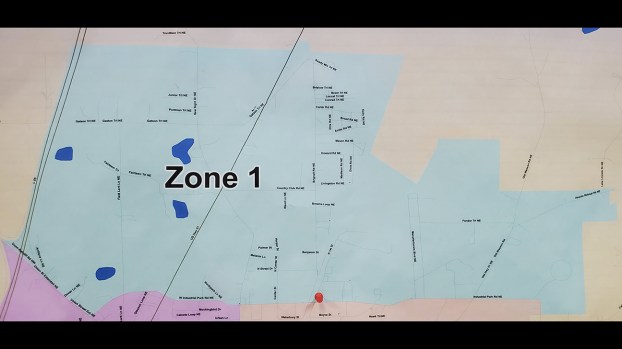 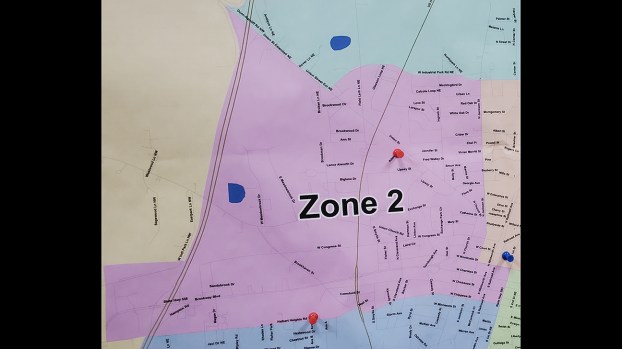 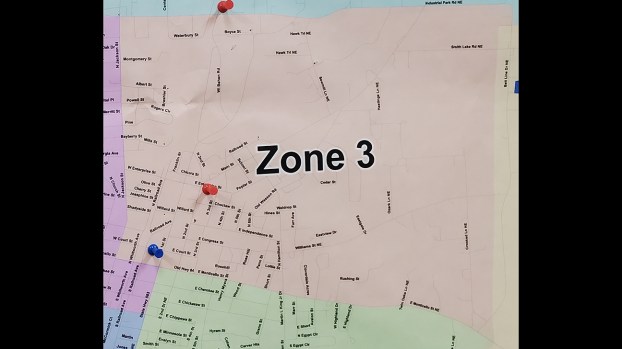 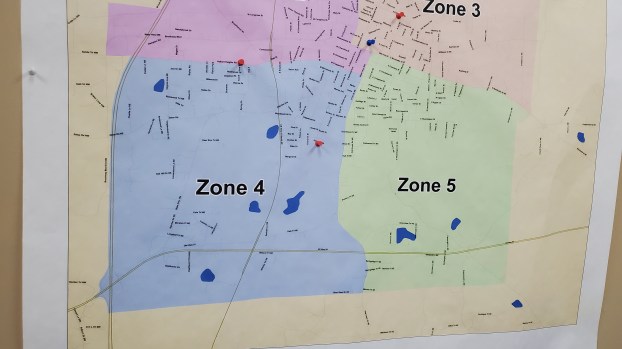 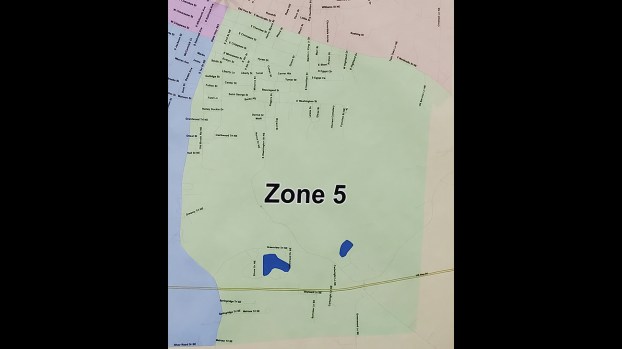 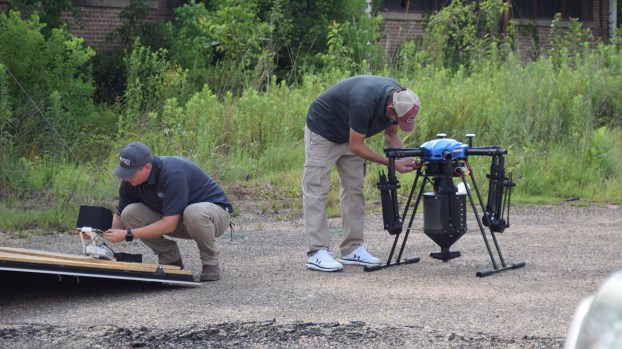 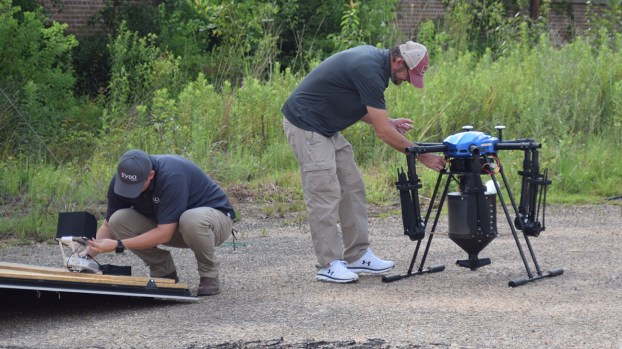 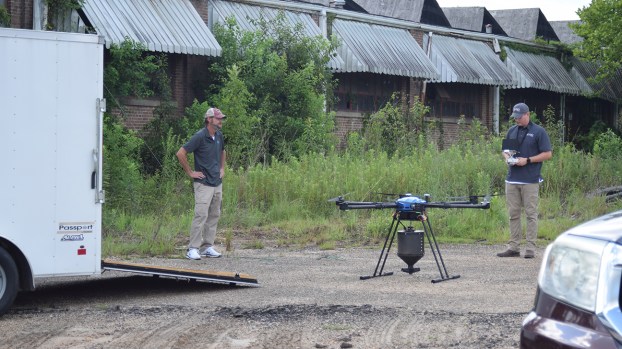 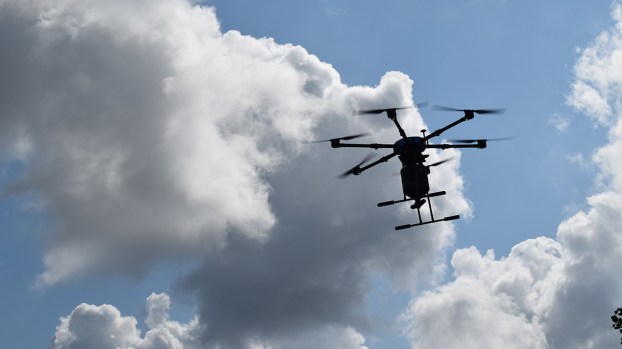 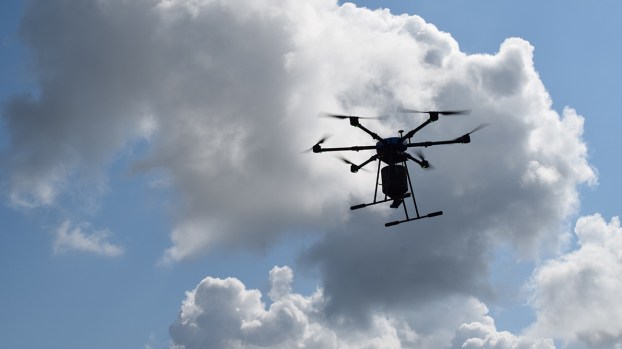 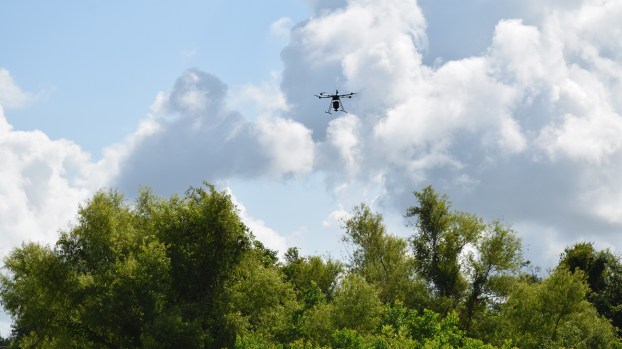 Summertime in Mississippi means many things — heat and humidity, fun times at parks and the lake, vacation Bible schools, cookouts and mosquitoes.

Spraying for mosquitoes takes place throughout the summer months inside the city of Brookhaven, with the goal of decreasing the pest population. However, not everyone is happy with the idea of chemicals being sprayed into the air over their property.

Local Vector contract manager Scott Williams said the company’s trucks and plane use a standard 30/30 mix of the anti-parasite spray permethrin — meaning 30% of the spray is permethrin, 30% is piperonyl butoxide (PBO) which stops enzymes in insects from breaking down the insecticide as quickly, and 40% is made of other ingredients such as chemical stabilizers.

“As is, the spray is relatively weak and affects only adult mosquitoes in the air,” Williams said. “We take the 30/30 and cut it down even further with mineral oil to dilute it. So by the time it hits the ground it’s inert, or dead.”

Each portion of the city is sprayed by truck at least once weekly across the season. VDMI also utilizes an airplane flying over the city for about 40 minutes at a time at night as needed, usually a couple of times each season, Williams said. The first run of the season was made just prior to Independence Day.

The plane flies 250 to 300 feet above the city, Williams said, according to Federal Aviation Administration guidelines. The pilot uses a computer navigational system that calculates flight patterns based on winds at those heights, so when the spray is released it is guided by the winds as it falls to land on the desired areas.

“The plane may fly over a land area that is outside the city limits, but the pilot releases the spray according to the computer’s calculations to make sure it falls where it should,” Williams said. The plane also crosses areas where it does not spray in order to stay on its flight path.

“Some people do worry about it, but it’s a contact spray that is seriously dead by the time it hits the ground,” he said.

Vector has just introduced a drone, as well. The drone flies at the same heights as the plane, but is used for spot treatments over areas difficult to reach otherwise, such as the large drainage ditch that crosses Halbert Heights Road near Brookhaven Street, Williams said.

The drone dispenses a granular larvicide, which only affects mosquito larvae.

“You could stick your hand down in the bucket and swirl it around,” Williams said. “It won’t hurt you to get it on your skin.”

Williams said mosquito activity this season has been relatively calm compared to previous years. No cases of West Nile Virus have been reported in the state for 2021 as of July 21, according to the Mississippi State Department of Health.

According to the Centers for Disease Control and Prevention, truck spraying will not harm people, pets, animals or the environment when done correctly.

Permethrin is toxic, however, to some animals.

It is precisely the toxicity to bees that concerns one Brookhaven landowner.

“We try to be as organic as possible. We literally use no chemicals on any of our property,” McMorris said. “With having 12-15 bee hives, we try not to spray insecticides anywhere near them.”

When companies have sprayed along power lines in the past, McMorris said his bees have seen negative effects. He wanted to avoid that with the mosquito spraying, and any potential negative effects on crops, animals or his family.

“We’re in a world full of sickness and we want to add more chemicals?” he said.

McMorris said he first found out about the overhead spraying when the airplane flew low over his property. He saw comments on social media about it, so he located Vector’s information and called them.

He said Vector’s customer service was very friendly and helpful when he asked to permanently opt out of the spray area.

“But I wish there had been an opt-in to start with, instead of having to opt out,” he said.

James Laird with the Brookhaven City Hotline — 601-835-8025 — said the city has received no complaints regarding mosquito spraying, and Mayor Joe Cox said the city has been pleased with its contract with Vector so far.

Vector sprays each of the city’s five zones once weekly — Zones 2 and 5 are sprayed Monday nights; Zones 3 and 4 are sprayed Tuesday nights; and Zone 1 is sprayed Wednesday nights. Traps are placed in each zone to help measure mosquito population.

“If a trap is real high, the schedule may change. I’ll send a truck over to focus on that area, but each zone will still get sprayed that week,” Williams said.