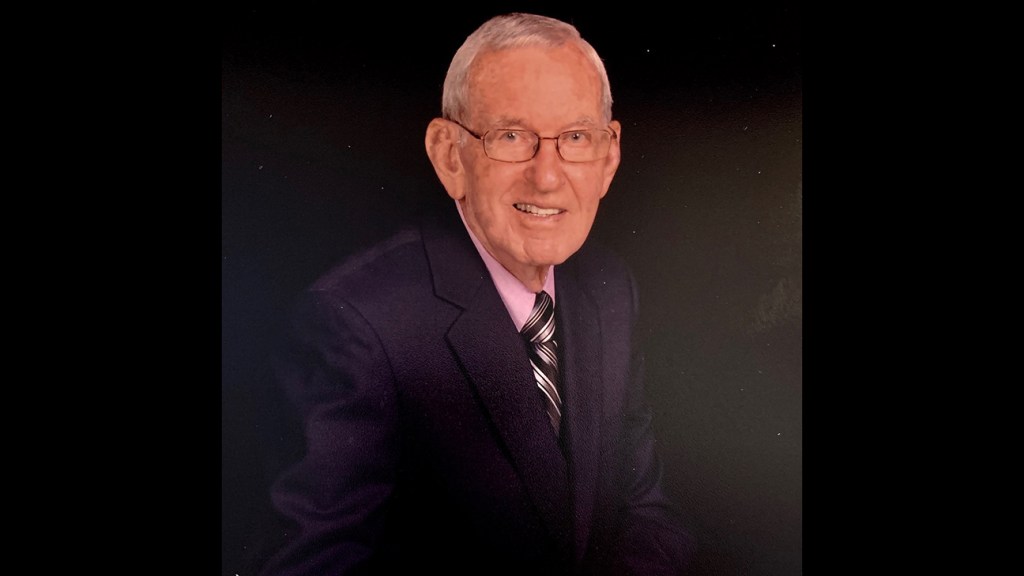 Funeral services for Tommy Dean Brown will be on Saturday, July 31, 2021, at Mt. Zion Baptist Church (Mt. Zion Road) in Wesson, MS, at 2:00 p.m. with burial to follow in the cemetery. Officiating will be Bro. Zach Kilpatrick and Bro. Wayne Kimbrough with Brookhaven Funeral Home in charge of arrangements. Visitation will be prior to the funeral from 12:00 p.m. until 2:00 p.m.

Mr. Brown, of Wesson, MS, passed from this life on Wednesday, July, 28, 2021, at King’s Daughters Hospital in Brookhaven, MS with his loving family by his side. He was born on October 30, 1933, in Bogue Chitto, MS, to R. H. Brown and Bessie Clark Brown. He was a member of Mt. Zion Baptist Church where he was elected Mt. Zion Cemetery Association Treasurer for many years. He was a loving husband, brother, father, grandfather and great-grandfather.

He worked for many years as a basketball coach, teacher and an administrator with several school districts including Holly Bluff, Enterprise, Durant and Carbon Hill, AL, as well as the Copiah County School District. After retiring from the educational field, he was an insurance agent with Travelers Insurance Agency.

Mr. Brown enjoyed golfing and playing his fiddle. He traveled around to local venues where he used his talent to entertain. He also liked to visit Mountain View, AR, with his brother, Wayne Brown, where he would join other local and visiting artists to use his talents for tourists.

In lieu of flowers, the family requests donations be made to the Mt. Zion Cemetery