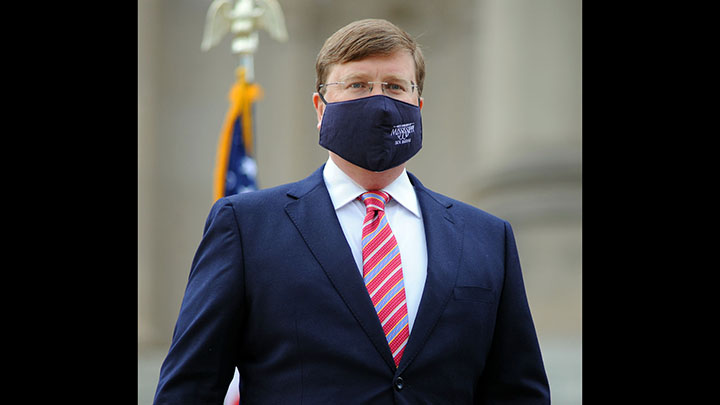 “The district will follow the CDC recommendation of requiring masks to be worn inside our buildings for both vaccinated and unvaccinated individuals,” Henderson said. “We will do so for the first two weeks of school and then review the data to see if we can relax the mandate or continue it.”

Earlier this month, Lincoln County School District Superintendent Dr. David Martin said masks would not be required on campus, but anyone who wished to wear one could. The district is expected to issue an updated statement at the beginning of the week.

Dr. Jeffrey Ross, chief medical officer for King’s Daughters Medical Center, said anyone who cares about their own health and that of other people should take the mask recommendation seriously.

“In my experience and our experience here in Brookhaven for the last two surges, [COVID] causes severe illness in people and it causes death in people,” Ross said. “You can believe gravity is not real, but if you jump off a 10-storey building, you’re going to hit the ground.”

“Folks need to wake up and face reality. If we fight this thing together, we can get through it,” he said. “If not, we’re going to be overwhelmed again (because) it’s bad, it’s horribly bad.”

The governor, however, believes the call to wear masks is motivated by politics rather than science.

“It reeks of political panic so as to appear they are in control,” Reeves said during an outdoor speech at the Neshoba County Fair. “It has nothing — let me say that again — it has nothing to do with rational science. In Mississippi, we believe in freedom.”

Mississippi has one of the lowest COVID-19 vaccination rates in the nation. Reeves went on camera to get his own vaccination early this year. At the fair Thursday, he said former President Donald Trump’s Operation Warp Speed “delivered that miracle vaccine, and he did it in record time.”

Reeves noted that 1.2 million Mississippi residents have been vaccinated.

“Others have chosen a different path,” he said. “And I will always defend those individuals’ right to decide what is best for them and their families.”

Reeves said this week he will not set a mask mandate for schools.