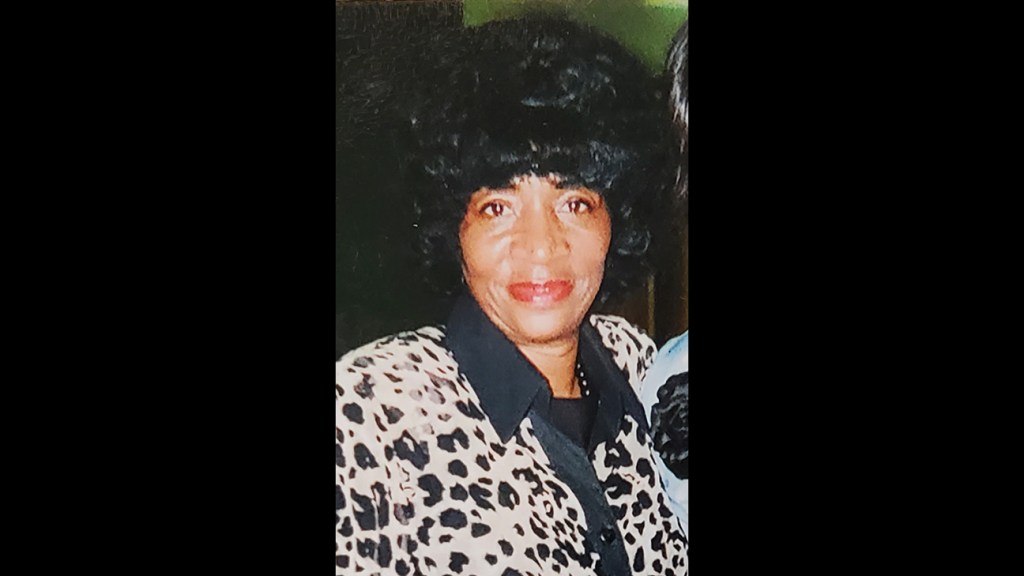 The daughter of the late George and Bessie Collins of Brookhaven, Juanita Collins’ memorial service will be Saturday, Aug. 7, 2021, at 3 p.m. via Zoom.

Juanita was a graduate of Alexander High School.

She worked in the composing room of The Southtown Economist newspaper of Chicago, Illinois, where she retired.

Ms. Collins was baptized as one of Jehovah’s Witnesses July 7, 1979. After her retirement, she began serving as a Regular Pioneer on Sept. 1, 2001. She continued serving in this capacity until she fell asleep in death. 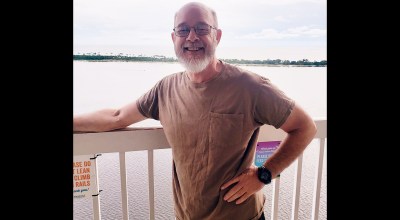