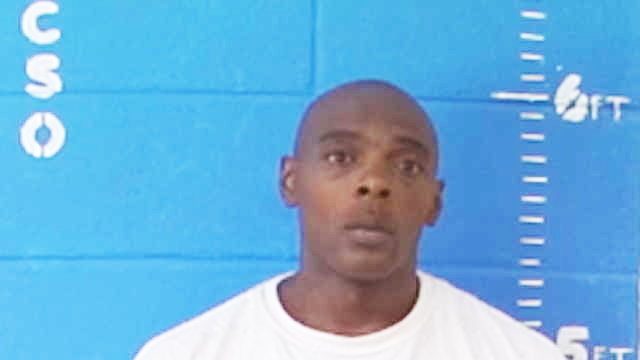 District Attorney Dee Bates said the lesser charge was presented by the state to defendant Dedric C. Perkins, 40, who agreed.

Perkins was charged in July 2018 with murder in connection of the death of 25-year-old Corbitte Smith, a Franklin County man living in Bogue Chitto, who died almost a week following an altercation at Bogue Chitto Truck Stop.

According to Bates, Perkins was involved in a verbal altercation around 10:15 p.m. on May 31, 2018, with another man when Smith got involved. The altercation turned into a fist fight, part of which was captured on security video. At some point in the fight, Perkins allegedly took a piece of metal piping he found nearby and struck Smith in the head with it.

By the time deputies from the Lincoln County Sheriff’s Office arrived, all three men had left the area. At 10:15 p.m. the next night, deputies were called to Smith’s residence, where he was found in distress on his front porch. EMTs transported Smith to the hospital, where he was then transported to University of Mississippi Medical Center.

Smith died days later from injuries sustained, including a fractured skull. Perkins was then arrested and charged.

Perkins was sentenced Tuesday to 15 years in the state penitentiary, nine suspended with six to serve.

Perkins was also assessed fines and restitution fees, according to Bates.