Five-state I-14 approved by Senate 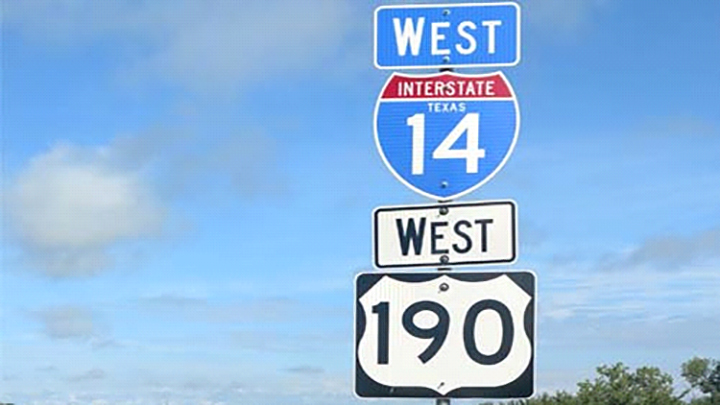 The U.S. Senate this week unanimously approved an amendment adding congressional authorization of the full I-14 five-state corridor expansion to the pending Bipartisan Infrastructure Package.

The amendment was offered jointly by Sen. Cruz of Texas and Sen. Warnock of Georgia with co-sponsorship by all of the 10 senators from Mississippi, Texas, Louisiana, Alabama and Georgia.  With strong bipartisan support on the floor the Senate moved for an unusual voice vote. The floor manager, Sen. Carper, called for the voice vote saying that anything that Sen. Cruz and Sen. Warnock could agree on should be passed unanimously.

It is anticipated that the Senate bill will be the final package that goes to the House for a vote — with no House amendments— and then to President Joe Biden for signature. There are indications there will be no conference committee.

The House has already passed the INVEST bill which includes the exact I-14 language that is now in the Senate bill. That language includes all of the I-14/Gulf Coast Strategic Highway elements including the east-west corridor and north-south spur interstates in Texas and Mississippi.

If the Senate bill becomes law as expected over the next few weeks the supporters of Interstate 14 across the five states will have achieved something the I-14/Gulf Coast Strategic Highway Coalition has been working toward for 20 years — full congressional designation of this future interstate.