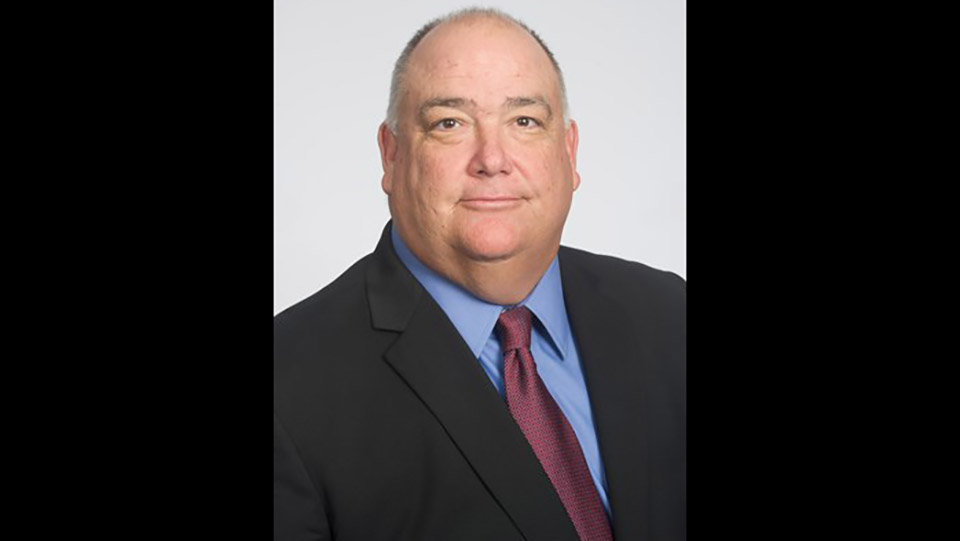 Photo submitted Robert McFarland has returned to Co-Lin to serve as line coach for the Wolves football team.

Losing good assistant coaches to other staffs and schools is just part of the job and Copiah-Lincoln head football coach Glenn Davis has seen it happen to him plenty of times in his 17 seasons at the school.

However, it’s rare when you get one back that’s the caliber of offensive line coach Robert McFarland. This week the school announced that McFarland has returned to Wesson to serve as the line coach for Davis and the Wolves ahead of the 2021 season.

From 2012-2014, McFarland was previously the offensive coordinator and o-line coach at the school during a run that saw Co-Lin go a combined 24-8 with a state title in 2012 and a runner-up finish in 2014.

McFarland left Wesson to take a job on the staff of Skip Holtz at Louisiana Tech. For the last six seasons he’s been part of a La. Tech program that’s won five bowl game during his time in Ruston including a 10-3 campaign in 2019.

With a history of coaching the line, you’d think McFarland would have presided over a run-heavy offense in his prior time calling plays at Co-Lin. It was quite the opposite though as CLCC aired it out under quarterbacks Chandler Rogers and Daniel Fitzwater during that time.

A Brookhaven Academy alum, Rogers passed for over 3,000 yards and 30 touchdowns in the run to the 2012 state title.

In a two-year span as starter, Fitzwater threw for 44 touchdowns and accounted for 5,000 yards of total offense as Co-Lin won the south division in 2014.

McFarland replaces Ethan Hutson who served as offensive line coach at the school for the past two seasons.

His more than 20-year football career has seen McFarland work all over the country as an assistant and head coach.

His connection with Skip Holtz goes all the way back to 1990 when McFarland was graduate assistant for legendary Fighting Irish head coach Lou Holtz, Skip’s father.

A native of Lake Charles, Louisiana, McFarland coached for four seasons at the University of Central Florida as an offensive line coach and offensive coordinator.

For two seasons he was the head coach at Stephen F. Austin University from 2005-2006 before going to be the offensive line coach and coordinator for Gene Chizik at Iowa State.

When Chizik was hired away from ISU to be the head coach at Auburn, McFarland dipped into professional coaching for the first time.

He was run game coordinator and tight ends coach in the United Football League in 2010 under coach Jay Gruden for the Florida Tuskers. He followed that with a stint coaching in the UFL under Denny Green for the Sacramento Mountain Lions — which was the job McFarland held prior to coming to Wesson for his first stint at CLCC.

His son Koy McFarland graduated from Wesson High and played two years as a wide receiver at Co-Lin before moving on to finish his playing career at the University of Arkansas-Monticello.

Koy McFarland is a coach himself now, working as a defensive quality control assistant at Oklahoma State University after previously being a GA at Arkansas-Monticello.

The coaching connections don’t end there for the McFarland family either.

His daughter Ashley is an assistant principal in the Brookhaven School District and is married to Micah Davis, son of Glenn Davis, who’s also a Co-Lin assistant football coach.

Micah Davis will now work on a staff alongside his father and father-in-law as Co-Lin prepares for the season opener on Sept. 2 at Northwest Mississippi C.C.