COVID cases, deaths rising in ‘disaster of our own making’ 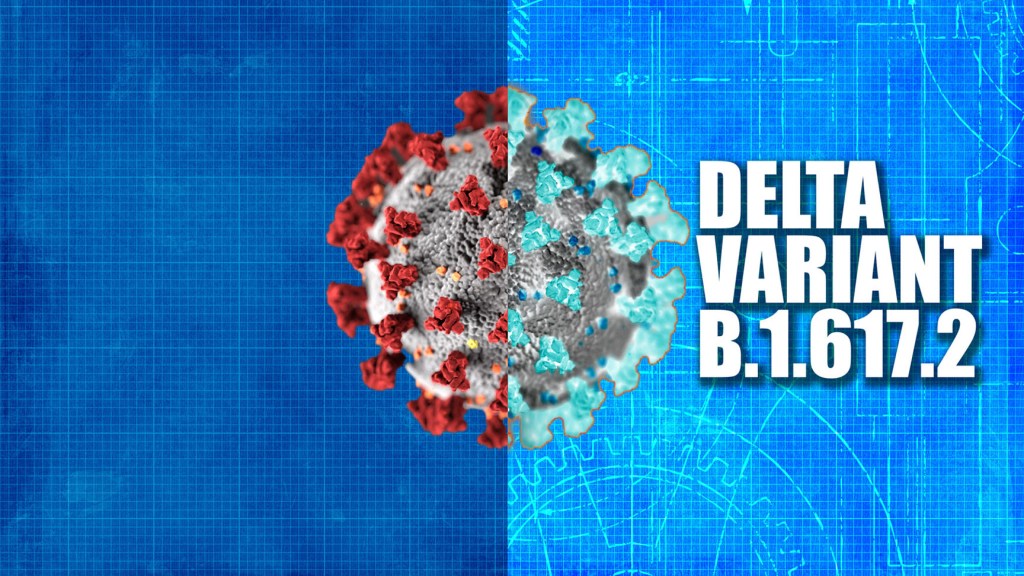 Rising COVID-19 cases and deaths in Mississippi are a “disaster of our own making,” according to University of Mississippi Medical Center head LouAnn Woodward.

With more than 4,000 new cases of coronavirus reported Wednesday in Mississippi, the state’s five highest one-day case totals have now all fallen within August 2021.

One more Lincoln County resident has died from COVID-19 and 67 more positive virus cases have been identified in the county as of 3 p.m. Tuesday. Lincoln County has now reported 120 deaths and 4,505 cases over the course of the pandemic.

State hospitalizations for COVID-19 reached a new peak Monday — the latest available MSDH data — with 1,623 in-patients with confirmed infections. With few exceptions, this number has climbed daily since July 27 when 726 were hospitalized. Fifty-nine others were hospitalized with suspected infections; 447 were in intensive care units and 316 were on ventilators.

The state presumes 336,849 people have recovered from COVID-19 infections as of Monday.

Mississippi’s State Health Officer, Dr. Thomas Dobbs, knows many of those infected will be young.

Unlike earlier surges, this wave is predominately impacting younger, unvaccinated people just as classes are resuming, Dobbs said. More children are hospitalized than ever, and one between the ages of 11 and 17 died just last week.

Dobbs said the virus situation in Mississippi is the worst its ever been, but even the latest field hospital will have a big impact, saying it would bring care for those “who might not get care of otherwise.”

State Epidemiologist Dr. Paul Byers said Tuesday that about 20,000 Mississippi students are currently quarantined for COVID-19 exposure — 4.5% of the public school population, according to the latest enrollment figures.

The state called on the federal government for help, and the U.S. Department of Health and Human Services deployed a team of three dozen physicians, nurses and respiratory therapists last week to set up the first emergency field hospital. That site, in another parking lot at the University of Mississippi Medical Center, is serving 20 patients.

Briefing journalists on Tuesday, Woodward renewed pleas for people to get vaccinated, noting the health care workforce is exhausted and traumatized. Only 34% of the state’s population is fully vaccinated.

Woodward said that while Samaritan’s Purse is responding to a natural disaster in Haiti, the situation in Mississippi is a “disaster of our own making.”

“We as a state, as a collective, have failed to respond in a unified way to a common threat, we have failed to use the tools that we have to protect ourselves,” she said.