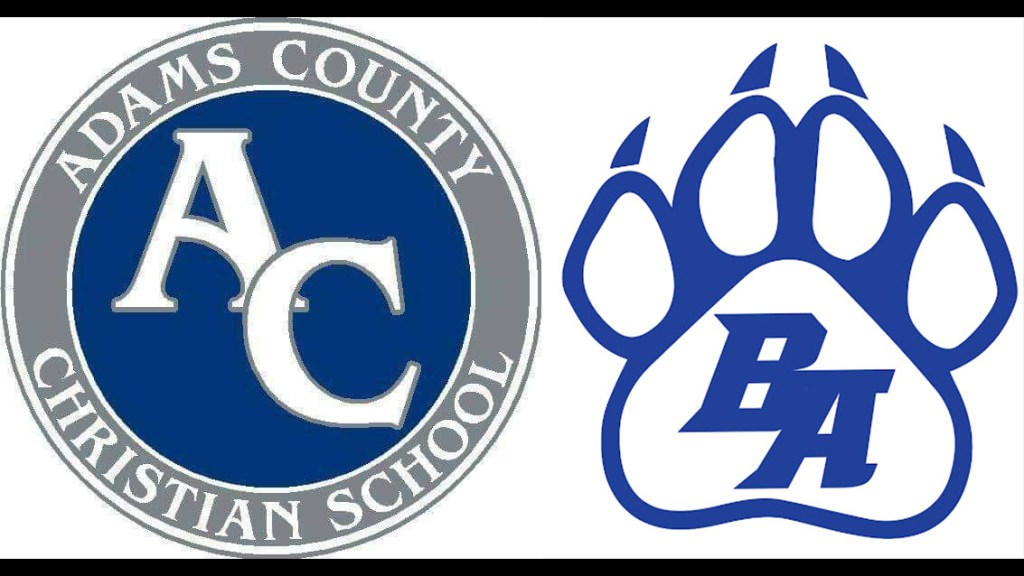 The Midsouth Association of Independent Schools already had five regular season games played last week around the state, but for everyone else in the MAIS football is officially back Friday, Aug. 20 with the start of the regular season.

Brookhaven Academy is playing their opening game under the guidance of first year head coach Anthony Hart. Hart might be new to BA, but he’s an experienced leader who’s taken over for the Cougars after retiring at Madison Central.

Hart and his team make the trip to Natchez this week for their season opener against the Adams County Christian School Rebels, headed by their longtime coach, David King.

King is entering his 10th season at his alma mater. The Rebels are a combined 83-33 over the last nine years with a state title coming in 2018, King’s first at the school. In his tenure at the now closed Trinity Episcopal, King won four MAIS championships in 14 seasons.

ACCS finished the 2020 season 10-3 and lost 10-0 to Leake Academy in the MAIS 5A title game. The Rebels are now members of the 4A class along with Brookhaven Academy in 2021 and this opener could be a preview of a later playoff matchup.

What to watch for ACCS?

The Rebels will be big up front. Twins Kamron and Kyron Barnes will line up on the left side of the line for ACCS as a guard and tackle.

The twins are both in the 6-foot-4, 300-pound range. They are verbally committed to the University of Southern Miss and also hold offers from all of the top community college football programs in the state as well.

Joining them on the line this season is senior Michael Anderson. Like the Barnes twins, Anderson is from Jefferson County. He played last season at Trinity Christian; the high school Deion Sanders coached at prior to taking the Jackson State job.

Anderson played center at Trinity Christian and clocks in at 6-foot-1, 290-pounds.

The Rebels lost much of their skills group to graduation but picked up a Jefferson County transfer in running back JJ Claiborne. The 6-foot, 205-pound Claiborne is a sophomore and will see plenty of touches this season.

Time of possession. ACCS isn’t a team that you want to have many 3-and-out series against. They’re going to try and eat up clock and grind you down with a physical style of play.

The roster numbers are down somewhat for ACCS this year though as they’ll dress around 25 players and BA will bring a squad similar in size to Natchez.

Brookhaven Academy senior quarterback Tyler Fortenberry is bigger and stronger this season than he’s ever been in his career. Playing behind a mostly new offensive line, Fortenberry is going to need to use his muscles to keep BA ahead of the chains and away from 3rd-and-long situations.

Fortenberry, senior running back John Rivers Brown and senior fullback Trenton Tarver will give BA strong options in their power run game. When he throws, look for Fortenberry to lean on his little brother, junior Trevor Fortenberry, who’s the most experienced returnee at his position.

Last season Fortenberry threw for 219 yards and three scores in the loss to ACCS.

If it is a close game with both defenses coming in ahead of their respective offenses — as is often the case in early season games — look for BA to have an advantage on special teams. Senior Corey Case is one of top specialist in the MAIS and has experience in his career winning games for the Cougars.