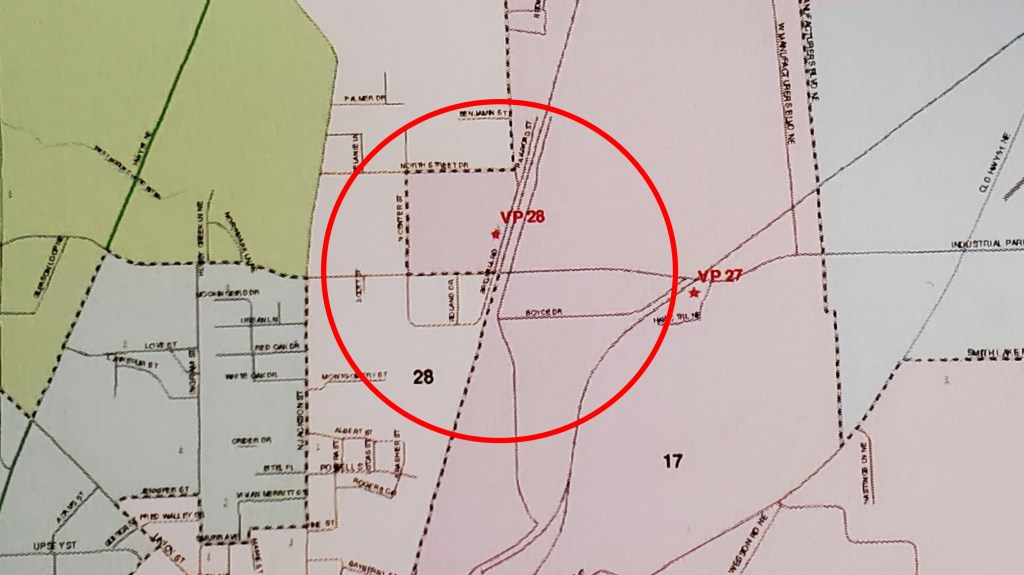 Mosquitoes have hit a mid-summer spike in Brookhaven.

The city’s mosquito spraying contractor, Vector Disease Control International, has six traps around the city and each should average about 100 blood-sucking pests per check, according to Vector contract manager Scott Williams.

“The one at Industrial Park Road had more than 800,” Williams told the Brookhaven Board of Aldermen Tuesday night.

West Nile Virus was found in the sample taken from that trap, he said.

The traps are baited for the type of mosquitoes that can transmit such illnesses as West Nile. These mosquitoes travel only about one mile from their source, Williams said, meaning the mosquitoes carrying the virus are located within a one-mile radius of the railroad overpass bridge on Industrial Park Road, where the trap is located.

The protocol following a positive sample from a trap is to spray all areas within the one-mile radius for three nights in a row. An additional aerial run will be made, also, to reach areas the trucks cannot.

“We will also increase the spray potency,” Williams said.

Vector typically sprays a 30/30 mix of permethrin — meaning 30% of the spray is permethrin, 30% is piperonyl butoxide (PBO) which stops enzymes in insects from breaking down the insecticide as quickly, and 40% is made of other ingredients such as chemical stabilizers.

The relatively weak mixture affects only adult mosquitoes in the air, Williams said. Diluted with mineral oil in a 1:4 ratio of permethrin to oil, the potency will be increased to a 1:3 ratio to be more effective during the spike.

To date, there have been no human cases of WNV reported within Mississippi for 2021, or any other mosquito-borne illness. Two horses have tested positive for WNV — one each in Harrison and Jackson counties.

In addition to the Brookhaven sample, samples from 14 other locations in Mississippi have tested positive for West Nile — one each in Harrison and Madison counties, five in Hinds County and seven in Rankin County.

Each portion of the city is currently sprayed by truck at least once weekly across the season. VDMI also utilizes an airplane flying over the city for about 40 minutes at a time at night as needed, usually a couple of times each season, Williams said. The first run was made just before Independence Day and the second aerial run will be made Saturday, Aug. 21, weather permitting.

The plane flies 250 to 300 feet above the city, Williams said, according to Federal Aviation Administration guidelines. The pilot uses a computer navigational system that calculates flight patterns based on winds at those heights, so when the spray is released it is guided by the winds as it falls to land on the desired areas.

“The plane may fly over a land area that is outside the city limits, but the pilot releases the spray according to the computer’s calculations to make sure it falls where it should,” Williams said. The plane also crosses areas where it does not spray in order to stay on its flight path.

“Some people do worry about it, but it’s a contact spray that is seriously dead by the time it hits the ground,” he said.