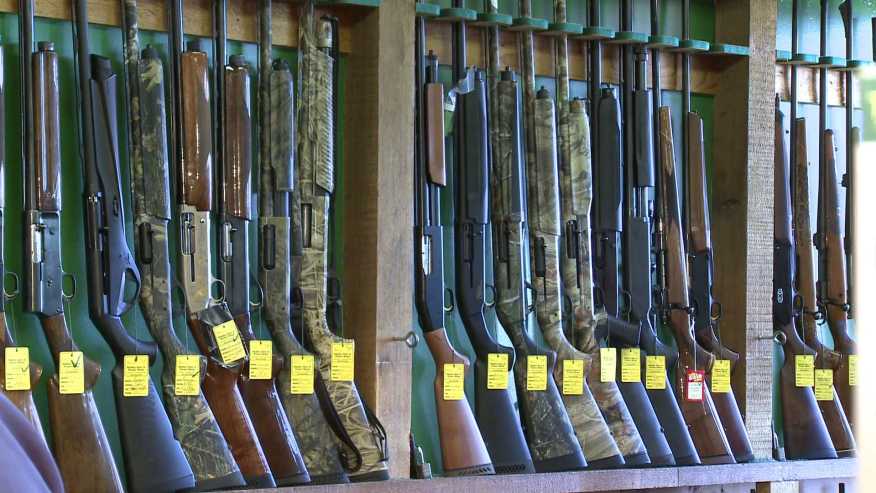 Due to legislation passed in 2014, sales tax is not due during the holiday on sale of firearms, ammunition and certain hunting supplies.

Layaway sales of eligible items do not qualify for the holiday.

Ammunition such as bullets, shotgun shells and gunpowder for muzzleloaders is exempt during the holiday, but ammo boxes or ammunition reloading supplies and tools are not exempt.

A local gun store manager says sales are going to go well during the holiday, but you can only sell what you have.

“You can’t get a whole lot right now and you can only sell what you can get in the store,” said Ryan Strange, manager of 51 Pawn & Gun on Hwy. 51 South in Bogue Chitto.

“It’s hard to get pretty much everything, and it’s every industry around the state — cars, tractors,” Strange said. “On us, it’s mainly guns and ammo, parts. It’s just rough right now, you know?”

AR-style rifles have been popular items over the past year, Strange said, and he expects sales of hunting weapons and what people refer to as “assault style” weapons to continue to be popular.

“It’s the weekend before dove season starts, too, so we’re going to sell a lot of dove guns, dove ammo,” he said. “If you can get them.”

Strange said his store always sees an influx of customers during the annual sale and everyone is able to find some good deals.

“It’s a good thing for the industry and good for the state,” he said.

A complete list of eligible and non-eligible items for the 2021 sale can be found here.