Availability of supplies varies in Lincoln County ahead of Ida 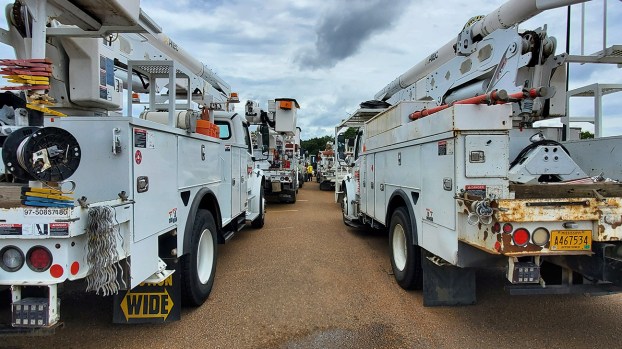 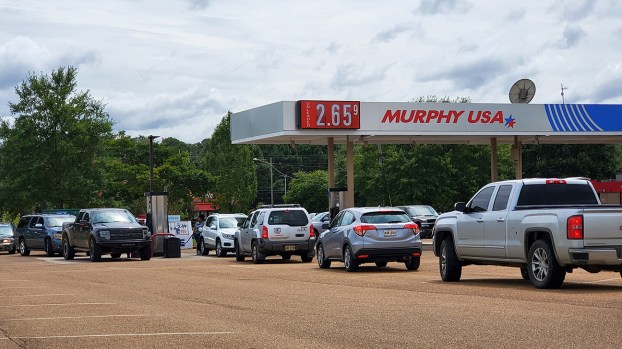 Photo by Brett Campbell / Vehicles wait in lines at Murphy's Gas Sunday to fuel up ahead of Hurricane Ida. No other area gas station was unusually busy at the time. 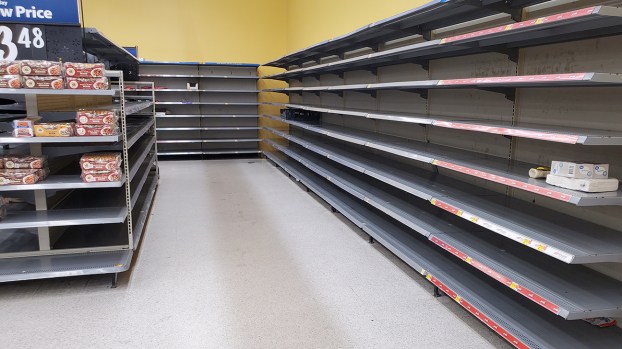 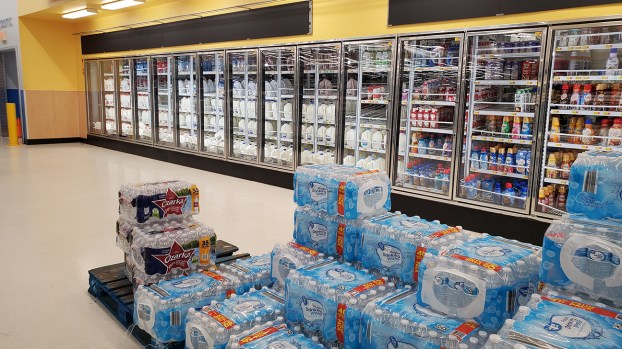 Photo by Brett Campbell / Milk and water were not in short supply at Walmart Brookhaven Sunday afternoon ahead of Hurricane Ida impacting the area. 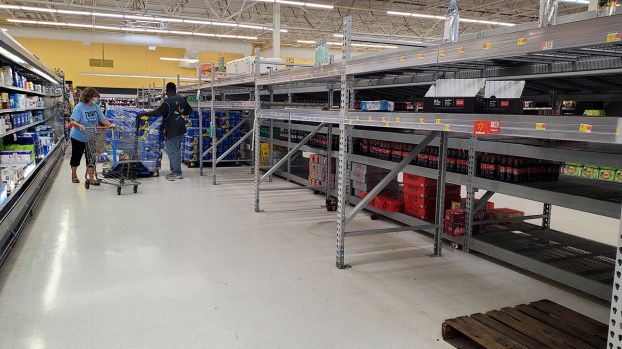 Photo by Brett Campbell / Though Walmart's water shelves were nearly bare Sunday afternoon, employees were rolling out full pallets to replenish them, and several pallets of bottled water were staged across the store.

Gas sales have been up in the area as they typically are ahead of storms, and at least one station is currently out of fuel.

“We are currently out,” said Greg Marlow of R. B. Wall Oil Company on Hwy. 51. “However, we are expecting some in late tonight or early tomorrow, depending on the weather.”

Many gas stations and stores in Lincoln County saw an influx of customers ahead of Hurricane Ida on Friday and Saturday, but far less on Sunday.

Customers filled up vehicles, extra gas cans and — in a few cases — 50 gallon drums with gasoline or diesel fuel and stocked up on the Hurricane trinity of supplies — water, bread and milk.

Sunday afternoon, most area gas stations appeared to be selling fuel at their normal weekend rate, with the only notable exception being long lines at Murphy Gas by Walmart, Brookhaven.

Walmart and supermarkets were not overly busy. There were no long lines at cash registers and at Walmart — with the exception of bare shelves that once held bread products — milk products were plentiful, toilet paper and paper towels were readily available, and employees were refilling shelves with pallets of bottled water.

Power companies were staging workers in the store’s parking lot as they awaited instructions for deployment after the storm hit. An unidentified power company employee said he and others were from “all over,” and were “staging here until we get told where to go.”