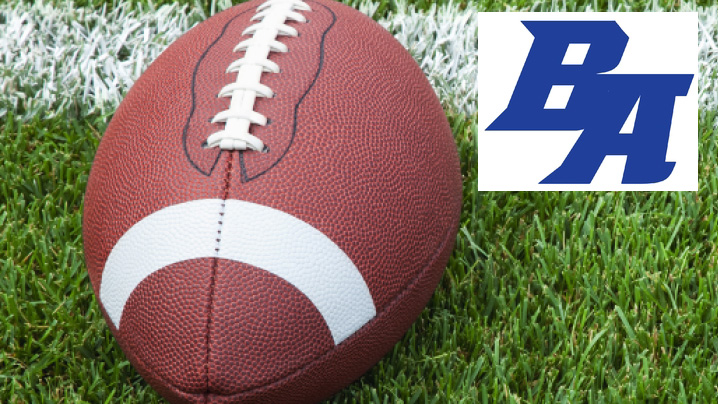 Brookhaven Academy will lose one of its 10 regular season games this year with the cancellation of a scheduled trip to face Bowling Green School on Friday.

The Cougars and Buccaneers were set to play in Franklinton, Louisiana, in the third week of MAIS regular season play, but Bowling Green and the rest of Washington Parish are still recovering from Hurricane Ida.

The worst of the hurricane was felt throughout the region in the early A.M. hours of Monday and by Tuesday power had been restored at Bowling Green.

The administration team at the school posted on their website that even with the power back on, the school would remain closed indefinity as many teachers, students and faculty still had no power.

In addition, many families had evacuated from the area, which was another factor in the team not being able to hold practice this week.

Bowling Green is 0-2 on the season after losing 32-16 to Centreville Academy in the season opener and 44-0 to Tri-County Academy last week.

Brookhaven Academy and Bowling Green are in the first year of being in the same division — District 4-4A.

That means the game will be made up at a later date. Wayne Academy and Columbia Academy are the two other schools in the district.

Brookhaven Academy (1-1) plays on the road next week in Vicksburg at St. Aloysius. The Cougars and coach Anthony Hart are scheduled to play on campus for the first time on Sept. 17 when they host Copiah Academy.